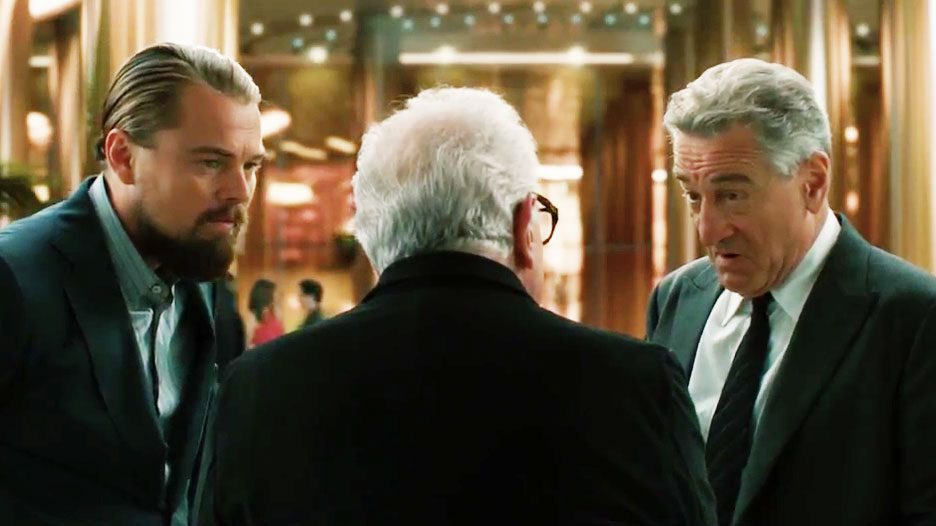 At some point we expect to see Martin Scorsese’s long-awaited The Irishman released later this year, not that Netflix has confirmed any dates. Not that the legendary director is sitting around waiting or anything; he’s already hard at work on his next film, Killers of the Flower Moon, and a new report from Tulsa World gives us some big news on who will be joining Leonardo DiCaprio in the cast. Surprise, it’s someone Scorsese is very familiar with.

An interview with Osage Nation Principal Chief Geoffrey Standing Bear reveals that Robert De Niro will be playing William Hale in Killers of the Flower Moon. This has been expected for a couple of years, but this close to production it might as well be a confirmation. The story, based on a non-fiction novel by David Grann, centers on the murders of wealthy Native Americans of the Osage tribe, shortly after lucrative oil deposits were found on their land.  Hale was a wealthy cattleman known as “King of the Osage Hills” and a principal figure in the murder investigation.

Standing Bear also confirmed that Scorsese will shoot the entirety of the film in Osage County, which makes sense given the location’s prominence in the story…

“I told [Martin Scorsese] we’re all very excited about this movie, and eventually I came to the question that we had been wondering about for a year: Is he going to film here? And he said yes,” Standing Bear said. “And then his producer said, ‘We’re going to film all of it here.’ So that was big news.”


Scorsese, DiCaprio, De Niro. You ready? Scorsese definitely is. Check out his Instagram pics from Oklahoma below.