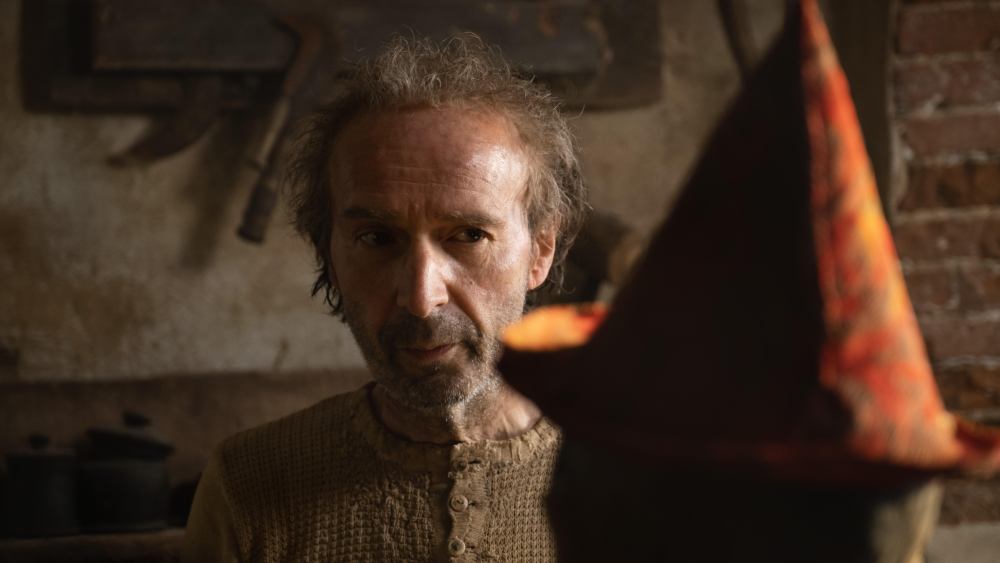 I know it may seem as if Disney are the only ones in the live-action fairy tale business, but those stories are out there for anybody to adapt. For a while we’ve known of multiple attempts to bring Pinocchio back to the big screen, with Disney looking like it would be first to get it done. But with that project on ice, they’ve been beaten to the punch by Gomorrah and Tale of Tales director Matteo Garrone, whose Pinocchio looks altogether different than what we can probably expect from the Mouse House.

Starring Roberto Begnini as Gepetto (thankfully not reprising his titular role from the 2002 Pinocchio!!) and Federico Ielapi as the wooden puppet who longs to be a real boy, Pinocchio is recreated in a gorgeous combination of CGI and practical effects, going for a more classic look. Along with that, the tone is definitely geared for all ages and not just for kids, which I think is to be expected from Garrone whose work has typically been pretty graphic.

Pinocchio hits Italian cinemas this Christmas, so hopefully, we get a release around the same time or shortly after.