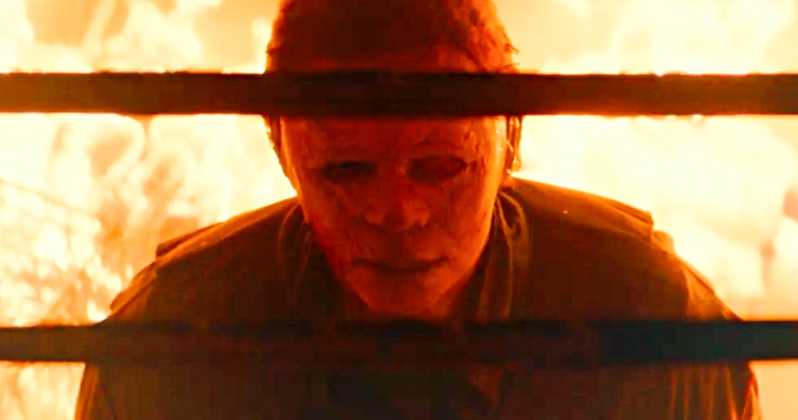 While this news isn’t too much of a surprise, we now have confirmation and new titles for the upcoming Halloween sequels, which we recently learned  would be shot back-to-back. Universal has confirmed David Gordon Green will return to direct both, which will be titled Halloween Kills and Halloween Ends.

The first film will debut in October 16th 2020, with the next one, presumably the trilogy’s finale, in October 15th 2021.  The first movie will be written by Green, along with Scott Teems and Danny McBride, the latter having collaborated on last year’s film.

We don’t know much else at this point other than the return of Jamie Lee Curtis, which is teased in a brief video that says “The saga of Michael Myers and Laurie Strode isn’t over.”