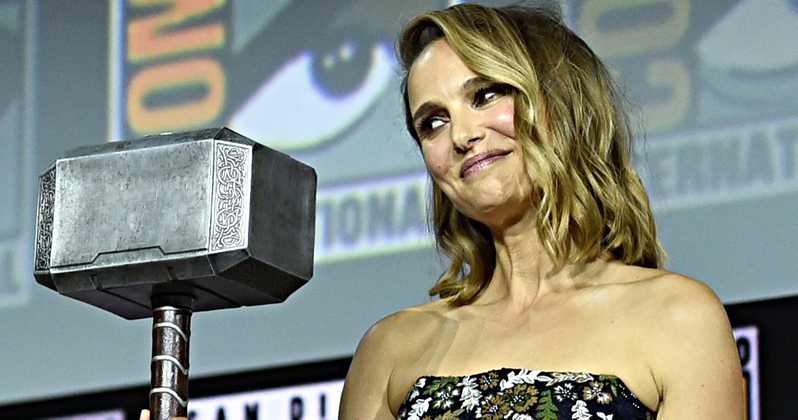 So much for my theory that deals for Thor: Love and Thunder came through really late in the process. According to Kevin Feige’s statements to THR, Natalie Portman agreed to reprise her role as Jane Foster long before now, which means the Thor sequel had to have been in the works, too.

The site says Portman secretly agreed to come back as Jane, soon to be the Mighty Thor, six months ago. This could explain why she returned to lend her voice, albeit briefly, to Avengers: Endgame.

Waititi came up with the plan for Portman back when shooting Thor: Ragnarok, so Feige put the two in a room together and the one meeting was all the convincing she needed.

It remains to be seen exactly what this will mean for Thor, either the male or female version. Is this a way of maybe writing off Chris Hemsworth, the way so many of his original Avengers colleagues have been? Will this be just a one-shot appearance for Portman? Or will she be sticking around for the long haul?