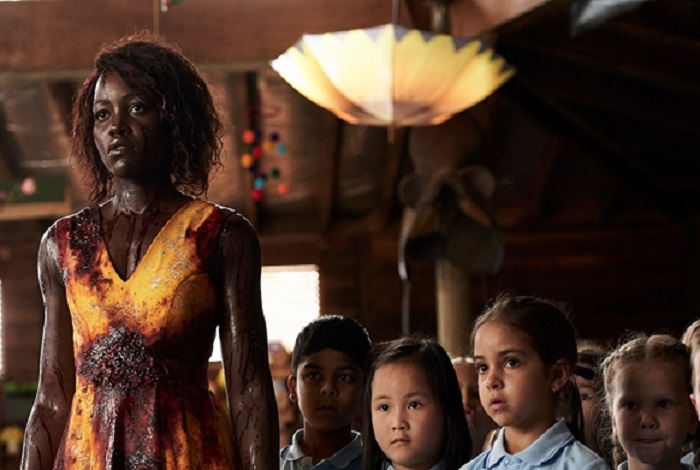 Lupita Nyong’o has won an Academy Award, joined the Marvel Cinematic Universe in the top-grossing Black Panther, and even had a role in a pair of Star Wars movies. She’s accomplished a lot in a very short time, but 2019 is the year when she makes her mark on the horror genre. Nyong’o already led Jordan Peele’s hit horror Us, but it’s nothing compared to the zombie-slaying action she’s part of in the horror-comedy Little Monsters.

Written and directed by Abe Forsythe (Down Under), the film gives Nyong’o a chance to shine in a way we’ve never seen from her before. She plays a kindergarten teacher who must protect her young charges from being devoured in a zombie outbreak, and let’s just say she’ll do anything to make sure they survive and not be traumatized by the experience. It’s a role that requires a skillful balance of humor, innocence, and physicality, all of which Nyong’o brings in spades. On the flipside, Josh Gad may have the wildest performance as Teddy McGiggle, an obnoxious children’s show host who hates kids.

It’s a gory, frequently-funny film deserving of the red band trailer, and it shines whenever Nyong’o is able to make like a castmate on The Walking Dead. You can check out my review here.

Also starring Alexander England, Little Monsters opens in the UK in November but doesn’t have a domestic date yet.