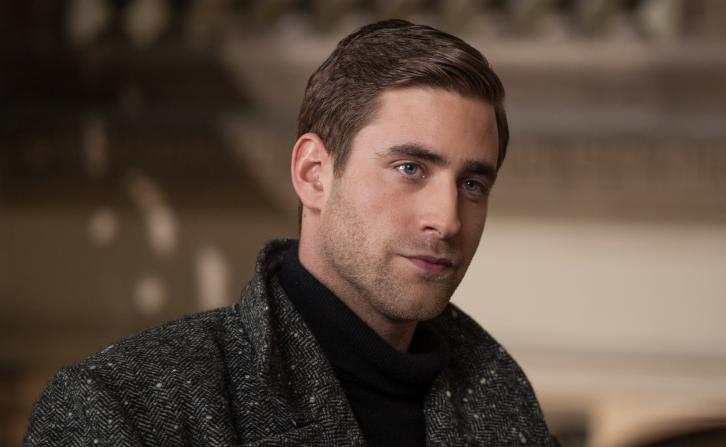 Those desperately hoping Johnny Depp would somehow overcome his persona non grata status and cling on to his role in The Invisible Man aren’t going to like this. Sorry, both of you, but it’s official now that Depp is out and Blumhouse has replaced him with The Haunting of Hill House star Oliver Jackson-Cohen.

Not the biggest name in the world, certainly not on Depp’s level, but when the cast already includes Elisabeth Moss, Aldis Hodge, Harriet Dyer, and Storm Reid, you can afford to go with a less controversial choice. Jackson-Cohen is best known for Netflix’s ‘Hill House‘ horror series, but also had TV roles in Emerald City and Dracula. Years ago he played the villain opposite Dwayne Johnson in Faster.
The Invisible Man is sortof a holdover from the defunct Dark Universe, in which Universal tried to rehabilitate their classic monsters franchises. Blumhouse has stepped in and may try to revive the whole thing, with this being a first run to see how it goes.  Expectations have to be pretty high given Blumhouse’s track record, so if this thing is a hit expect Jackson-Cohen’s career to soar.