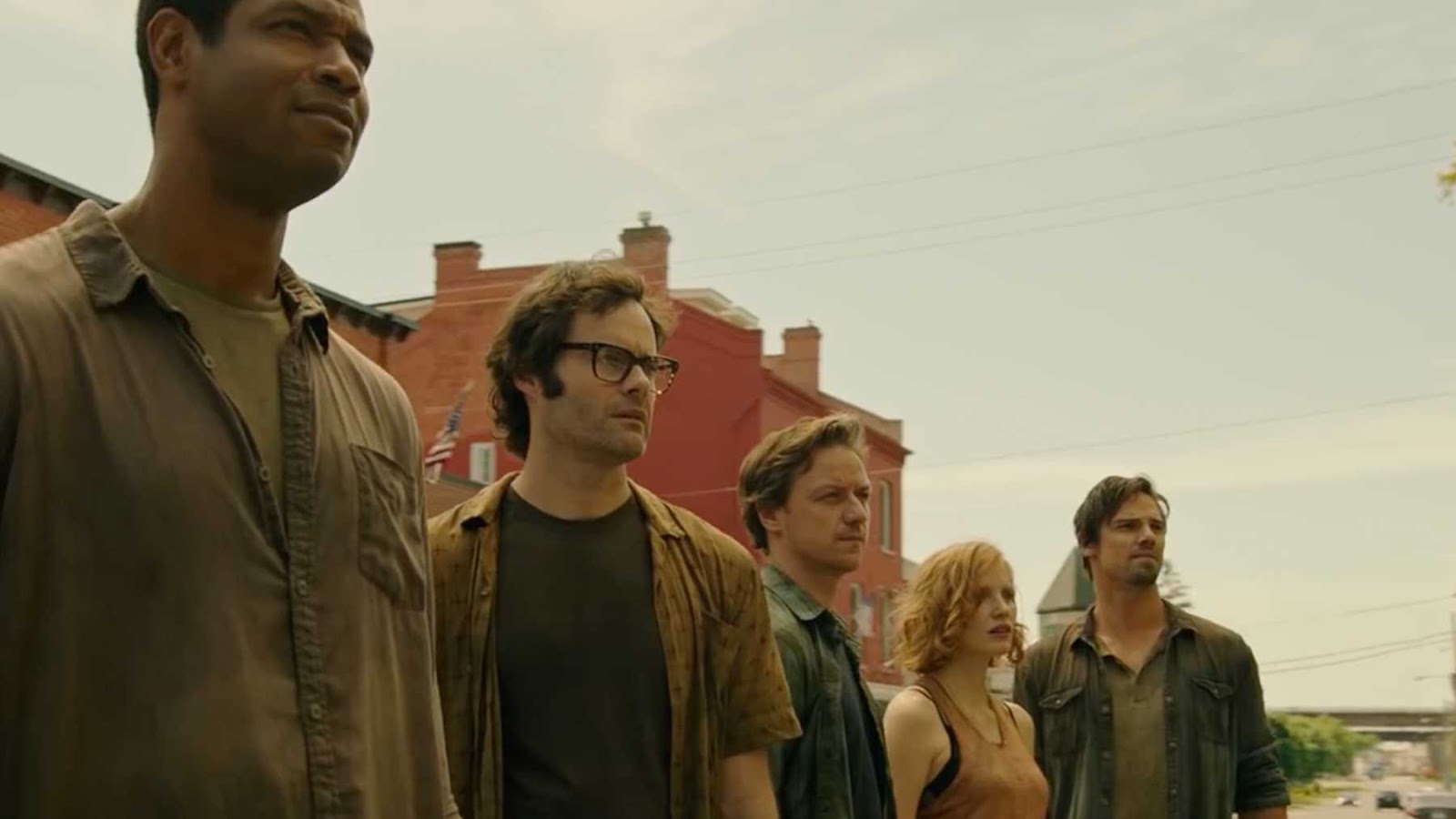 Stephen King’s It is a huge, epic story, following nearly 30 years of terror in the town of Derry, Maine. Adapting a story that large can’t be done easily, which is why the original attempt was done in miniseries form. Two years ago It was brought to the big screen and ran for 135 minutes, not an insignificant amount of time for a horror. But it’s nothing compared to what’s coming up for It Chapter Two, which has an appropriately epic runtime of 2 hours and 45 minutes, or 165 minutes in total.

“At the beginning, when you’re writing and building the beats of the story, everything that you put in, there seems very essential to the story.” “However, when you have the movie finally edited, and it’s 4 hours long, you realize that some of the events and some of the beats can be easily lifted, but the essence of the story remains intact.”

“You cannot deliver a 4-hour movie because people will start to feel uncomfortable – no matter what they see – but we ended up having a movie that is 2 hours and 45 minutes, and the pacing is very good. Nobody who’s seen the movie has had any complaint.”

And don’t worry, if you’re thinking about starting a #ReleasetheMuschiettiCut petition it’s not necessary. Producer Barbara Muschietti confirmed that, while we probably won’t see the full 4-hour version, we’ll see some of what was left out in a home release…

“We have some amazing scenes that didn’t make it into the movie. You have to make choices sometimes, and some things cannot be in this theatrical release but are definitely worthy of people seeing them at a later date.”