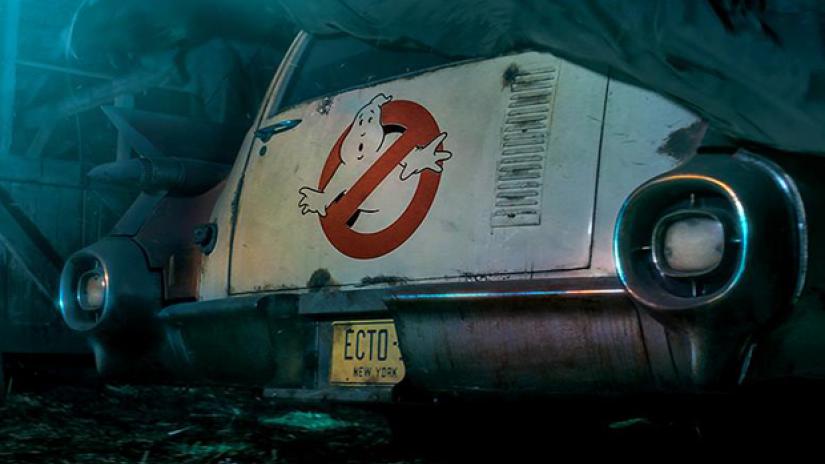 Jason Reitman’s Ghostbusters 2020 is a continuation of the classic Ghostbusters films, and to that end it’s looking to be a mix of former stars and new additions to the franchise. Finn Wolfhard, McKenna Grace, Paul Rudd, and Carrie Coon are already on board for the anticipated sequel, with it looking as if Dan Akroyd, Bill Murray, and Sigourney Weaver could reprise their former roles. Now the cast gets rounded out with two more newcomers who may not be unknown for much longer.

Variety reports Celeste O’Connor and Logan Kim have been cast in Ghostbusters 2020, with their roles being kept under wraps. Chances are they are friends to Wolfhard and Grace’s characters, perhaps going to the same school. Rudd plays a schoolteacher who I can easily see befriending all of the kids in the film, perhaps helping them to become junior Ghostbusters?

This will be the biggest role yet for both O’Connor and Kim. O’Connor recently starred in the Sundance drama Selah and the Spades, and was part of the star-studded Irreplaceable You ensemble. Kim doesn’t appear to have any credits at all, so this is one Hell of a way to start.