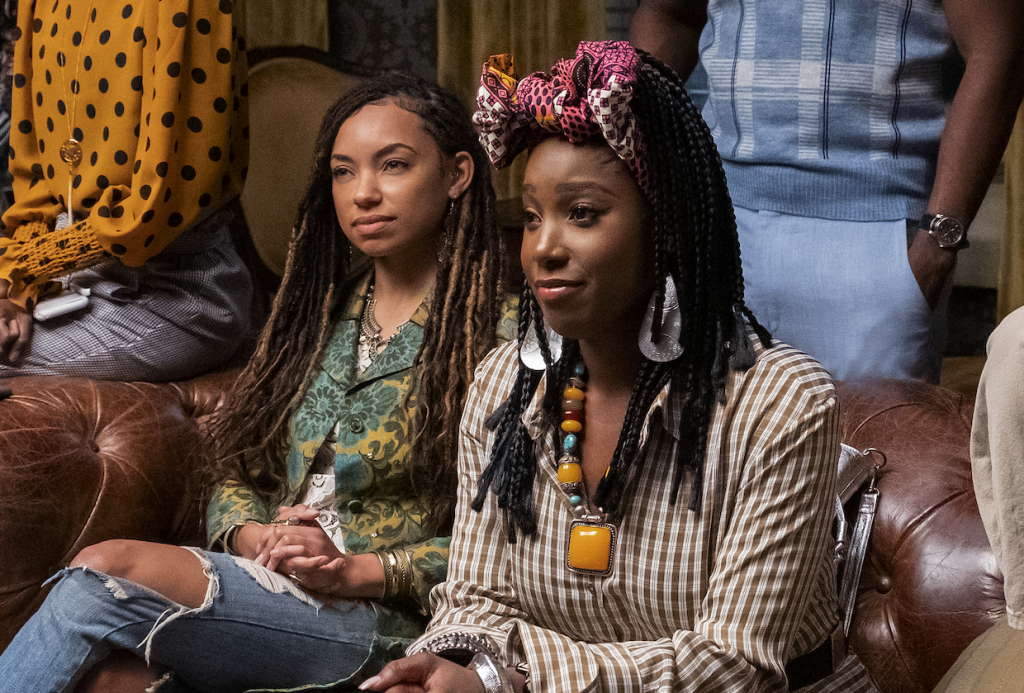 Justin Simien’s breakthrough 2014 film Dear White People made a splash that year, and it has been outlived by its more-successful TV spinoff. When the Netflix series dropped in 2017, it caused just as much of an uproar over its apparent prejudice towards white people. That quickly died down once people actually saw the show, and now going into its third season, Dear White People is changing things up from the formula.

Logan Browning is back as the firebrand radical Samantha White, who at the end of last season stepped down from her controversial radio show. That means there’s a new voice stirring up the students at Winchester into a racially-charged frenzy.

Showing his face for the first time (I believe) is Giancarlo Esposito, who has been the narrator on the first two seasons. He’s joined by Brandon P. Bell, DeRon Horton, Antoinette Robertson, John Patrick Amedori, and Marque Richardson, plus Yvette Nicole Brown and Blair Underwood.