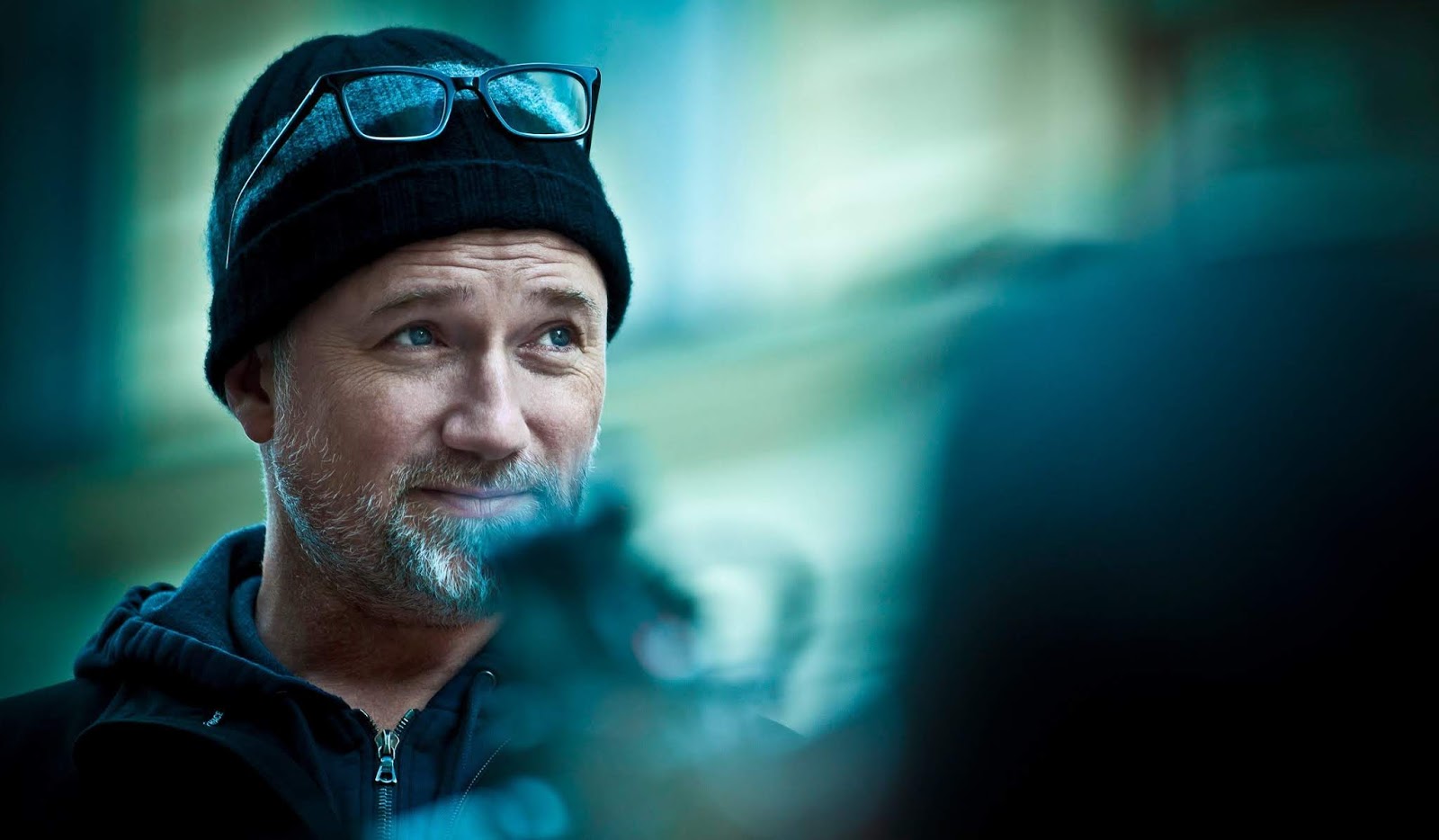 Since David Fincher dropped Gone Girl on us in 2014 he’s mostly kept busy working with Netflix on various projects, including Love, Death + Robots and Mindhunter. As for the big screen, there was that whole thing with World War Z 2 which, honestly, never felt real to me, no matter how far along it got before collapsing.  But now he’s back and ready for his next feature, and he’s going to stay with Netflix to ensure that it actually happens.

Fincher is set to direct Mank, a biopic of Citizen Kane screenwriter Herman Mankiewicz and the tumultuous time he had working with Orson Welles on it. Even better, Oscar winner Gary Oldman is on board to play the title role. The film is expected to be shot in black and white, as well. And get this; it’ll be written by Fincher’s father, Jack, a former newspaper man just like Mankiewicz.

No surprise that Fincher is sticking with Netflix on this, as he’s had tremendous success with them going back to the launch of House of Cards, while his outside projects have a habit of falling through. Production on Mank kicks off in November, and hopefully by then we’ll have an idea who will play Welles. [THR]