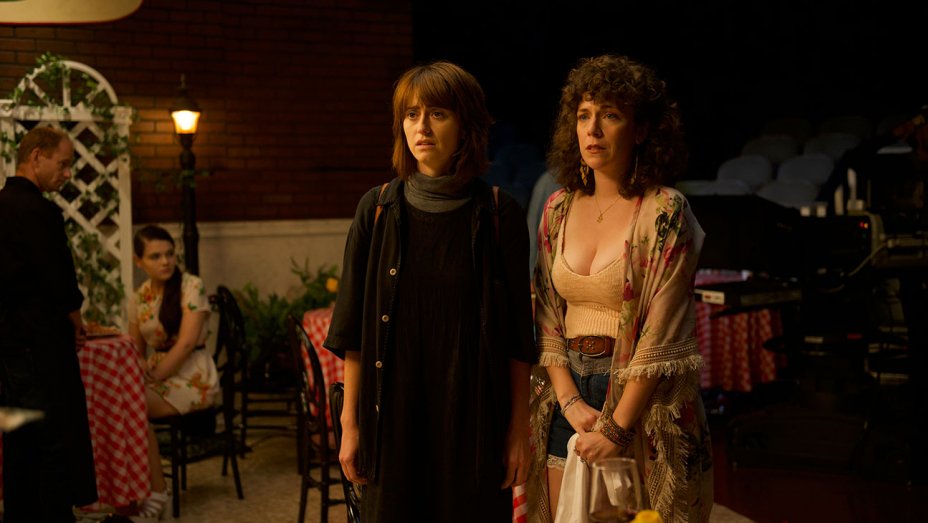 The Sundance movies just keep rolling out all these months later; and actually, there seem to be more of them as we approach the awards season. One of the best-reviewed films from Park City is on the way with Before You Know It, an offbeat family dramedy with a cast led by Judith Light, Mandy Patinkin, Hannah Pearl Utt, Jen Tullock, Mike Colter, Linda Arroz, and Alec Baldwin.

Before You Know It looks like the typical dysfunctional family film, but this one’s different in that everyone is part of the family business, which just happens to be show business. The story follows two sisters, one a stage manager and the other an actress, who live with their playwright father in a tiny apartment above the community theatre they own. When tragedy strikes, the family must cope with the chaotic return of their mother, who they thought was dead but has actually been living it up as a soap opera star.

Chaos and hilarity ensue, of course, provided by writer/director Hannah Pearl Utt who also stars in the film. Before You Know It opens August 30th.