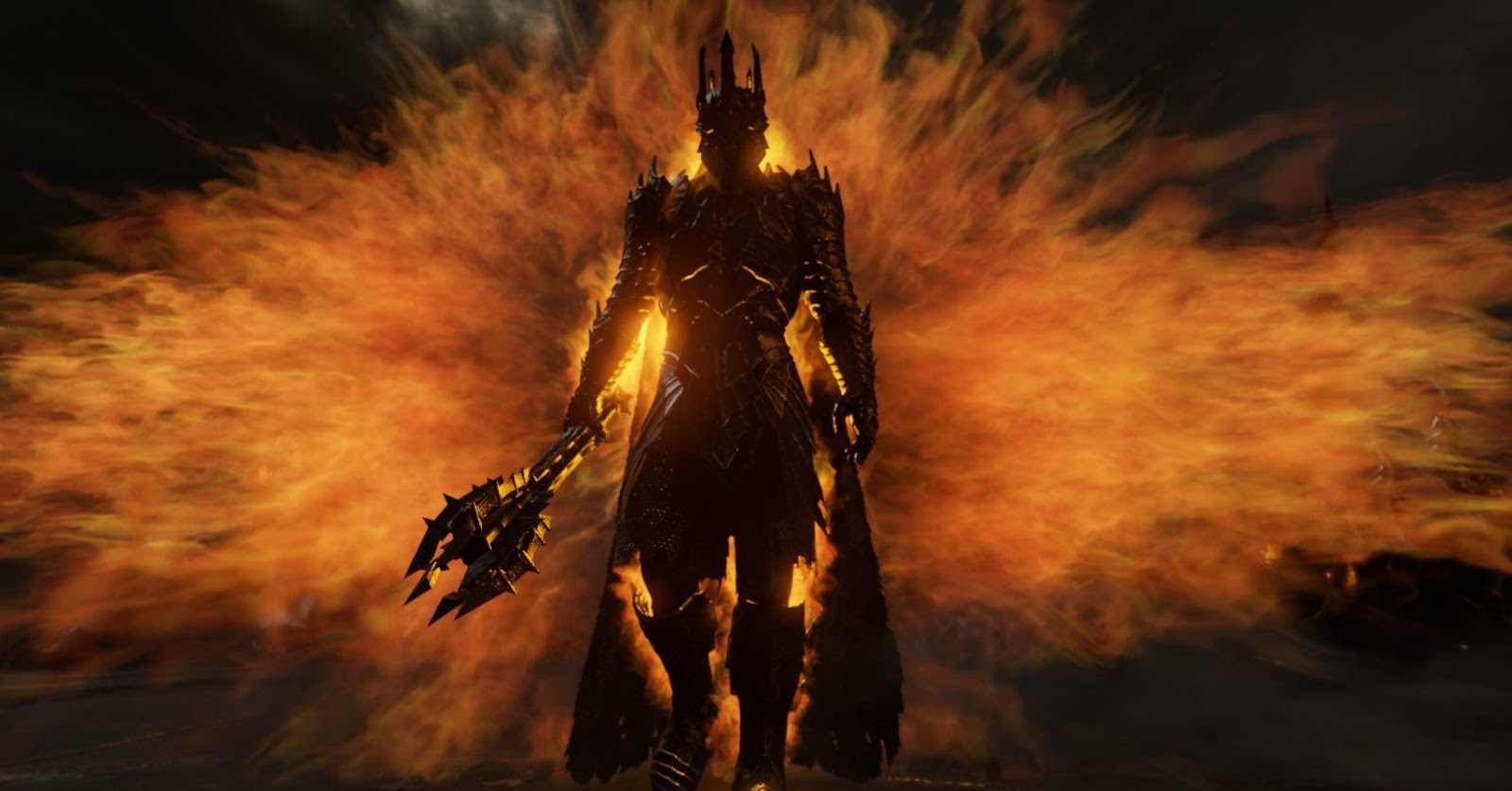 Amazon Studios has invested a fortune, reportedly more than $1B, for their Lord of the Rings TV series. With that kind of money getting thrown around, they damn well better bring in a director who knows a thing or two about blockbuster filmmaking. And so they’ve turned to Jurassic World: Fallen Kingdom director J.A. Bayona to take the helm.

Deadline reports that Bayona is on board to direct the first two episodes of Amazon’s Lord of the Rings series. A look at Bayona’s credentials finds that he’s turned pretty much every movie he’s done into a critical and box office smash. It began with the 2007 horror The Orphanage, followed by disaster film The Impossible, then 2016’s A Monster Calls, and finally the $1.3B success of Jurassic World: Fallen Kingdom.

Details on Amazon’s plan for the show remain scarce, but it’s expected to take place during the “Second Age”, which chronicles the rise of Sauron many years before events of Peter Jackson’s trilogy.

With a project of this scope, it’s a good thing Bayona won’t be preoccupied with another Jurassic World film. He becomes the first director to tackle Lord of the Rings since Jackson, so we’ll finally get to see J.R.R. Tolkien’s epic creation with a fresh set of eyes.