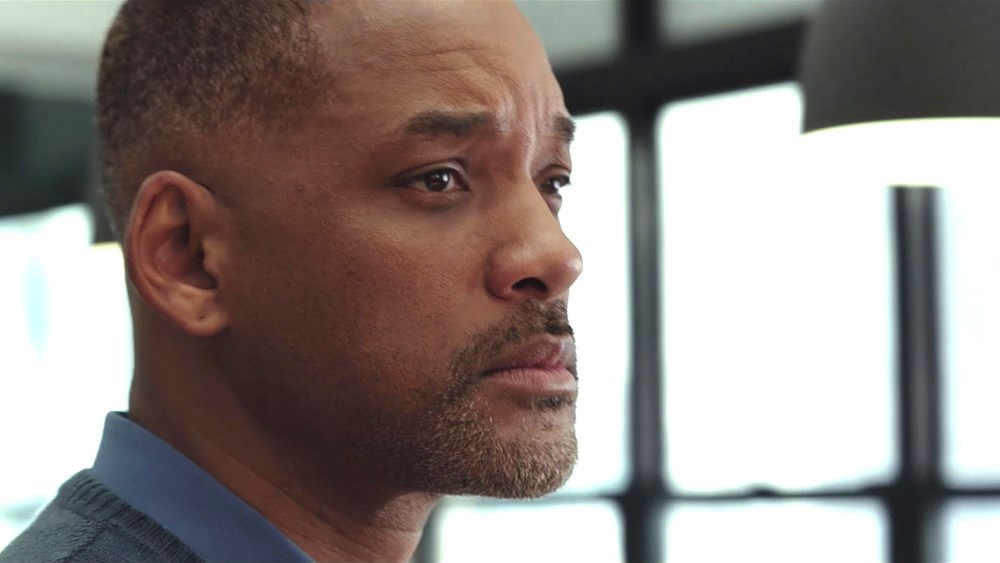 Last year saw movies about race, specifically how it relates to law enforcement and criminal justice, really take a step forward. Spike Lee’s BlacKkKlansman sucked up most of the oxygen but there were other great films surrounding it, and Reinaldo Marcus Green’s Monsters and Men is one I have championed quite a bit since seeing it at Sundance. Considering it was led by BlackKkKlansman‘s John David Washington it was overshadowed more than most. Well, Green is back and this time he’s got a new project that is already proving so controversial it’s unlikely to be ignored.

Green will direct Will Smith in King Richard, in which the actor plays Venus and Serena Williams’ father, Richard. The story will tell of Richard’s demanding methods to turn his daughters into the best tennis players in the world. That he was a guy with zero tennis background only makes his accomplishments more impressive, although his outspoken nature has made him something of a pariah.

There was some initial uproar and charges of colorism for the casting of Smith, but that seems to have died down. It’s still debatable whether Richard’s story is more compelling than that of his daughters, but we really need to see how the Zach Baylin’s script plays out before judging too harshly.

Next up for Green is completion on the film Good Joe Bell, in which he directs Mark Wahlberg. [Variety]