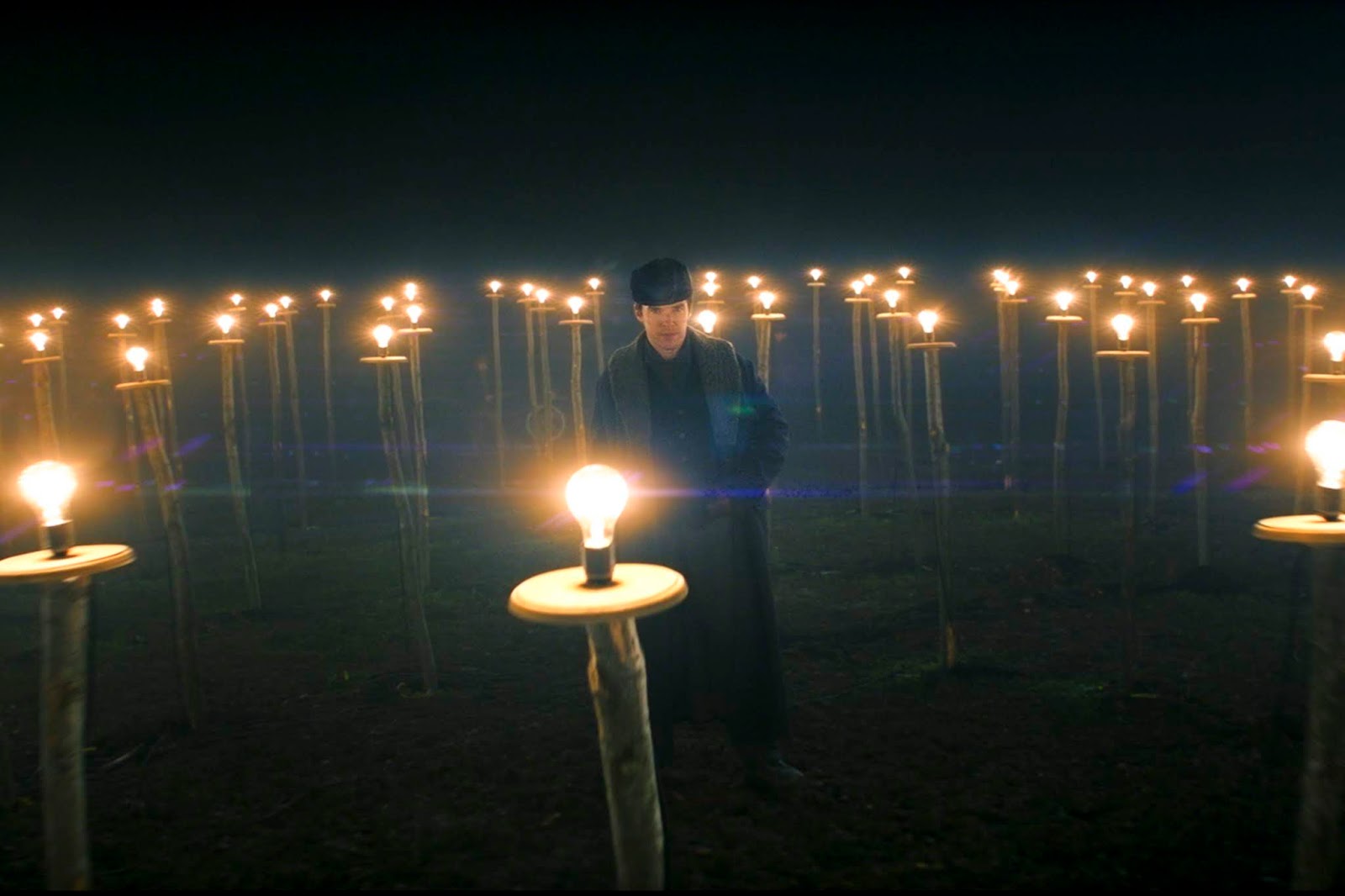 Originally pegged as a sure-fire Oscar contender, The Current War instead shorted out in its debut at TIFF in 2017. Met with a lukewarm response, the Benedict Cumberbatch/Michael Shannon drama about pioneering inventor Thomas Edison and entrepreneur George Westinghouse was given a fresh coat of paint by director  Alfonso Gomez-Rejon, who had complained the version shown was not his, only to have the film swept up in the Weinstein scandal.

Back in April it was saved from limbo by 101 Studios, and now The Current War is ready to shine. The story stars Cumberbatch as Thomas Edison, Shannon as George Westinghouse, and Nicholas Hoult as Nikola Tesla, titans of the electric industry warring to see who will be the one to light up the future. 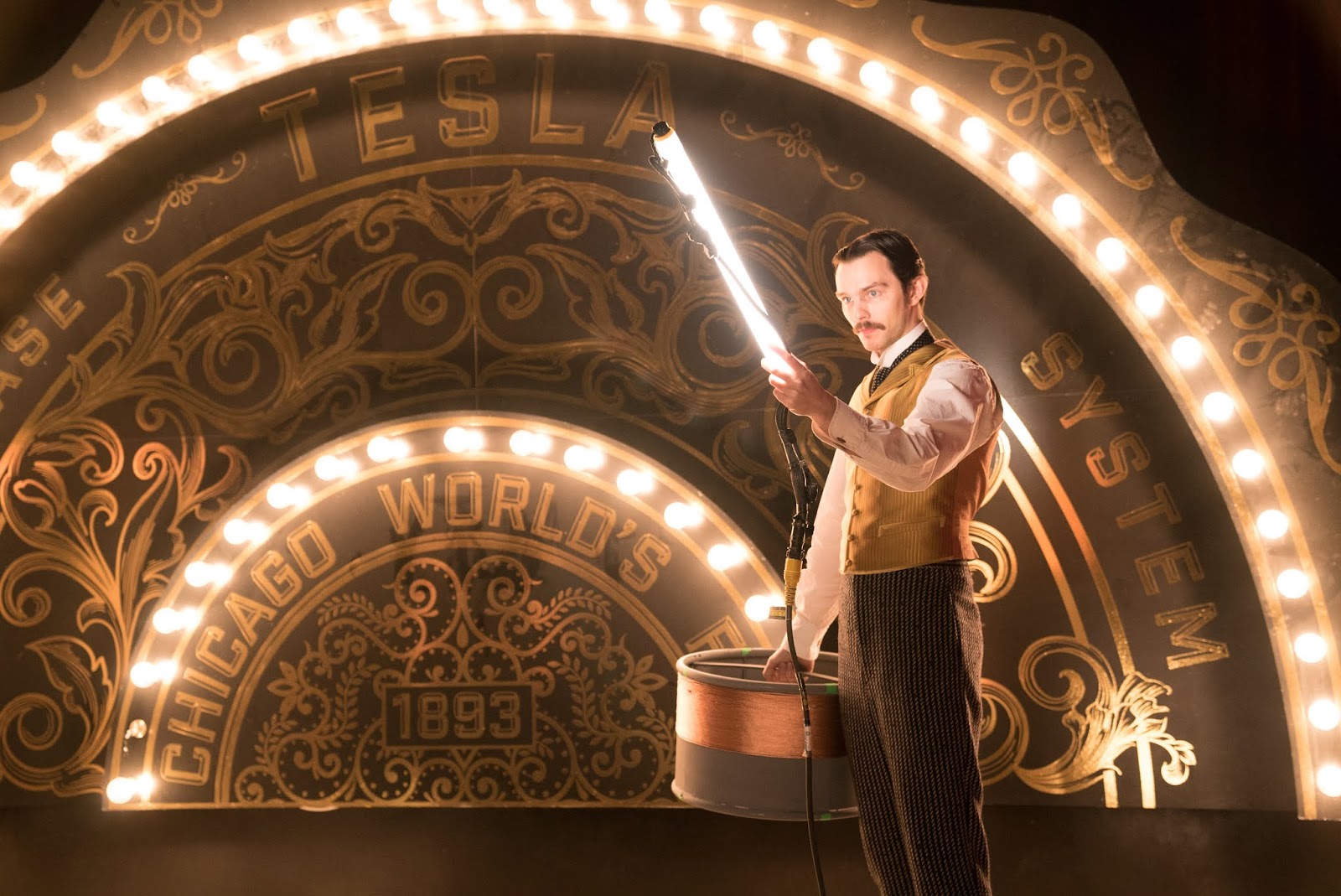 Originally pegged for a November 2017 release, the collapse of Weinstein put the kibosh on that pretty quick. Another studio stepped in to buy the rights, only to have 101 Studios save the day. The long delay has been good, though, as Gomez-Rejon’s version is what we’re getting and not the one favored by the notoriously meddlesome Harvey Weinstein.

Gomez-Rejon, best known for the charming indie Me and Earl and the Dying Girl, told EW…

“It’s been hard to move on because you’ve had this unfinished work that you care about and you’ve struggled to wrestle into shape, and finally you have this opportunity to get this out into the world,” he says. “I’m ready for an epilogue to this story that’s actually a happy ending after a few years of it being a bit of a struggle for so many involved…“The cut at TIFF was a work in progress — it was a very fluid post-production — so it was a work in progress that wasn’t fully realized, and far from what I intended the film to be by the time it screened.” 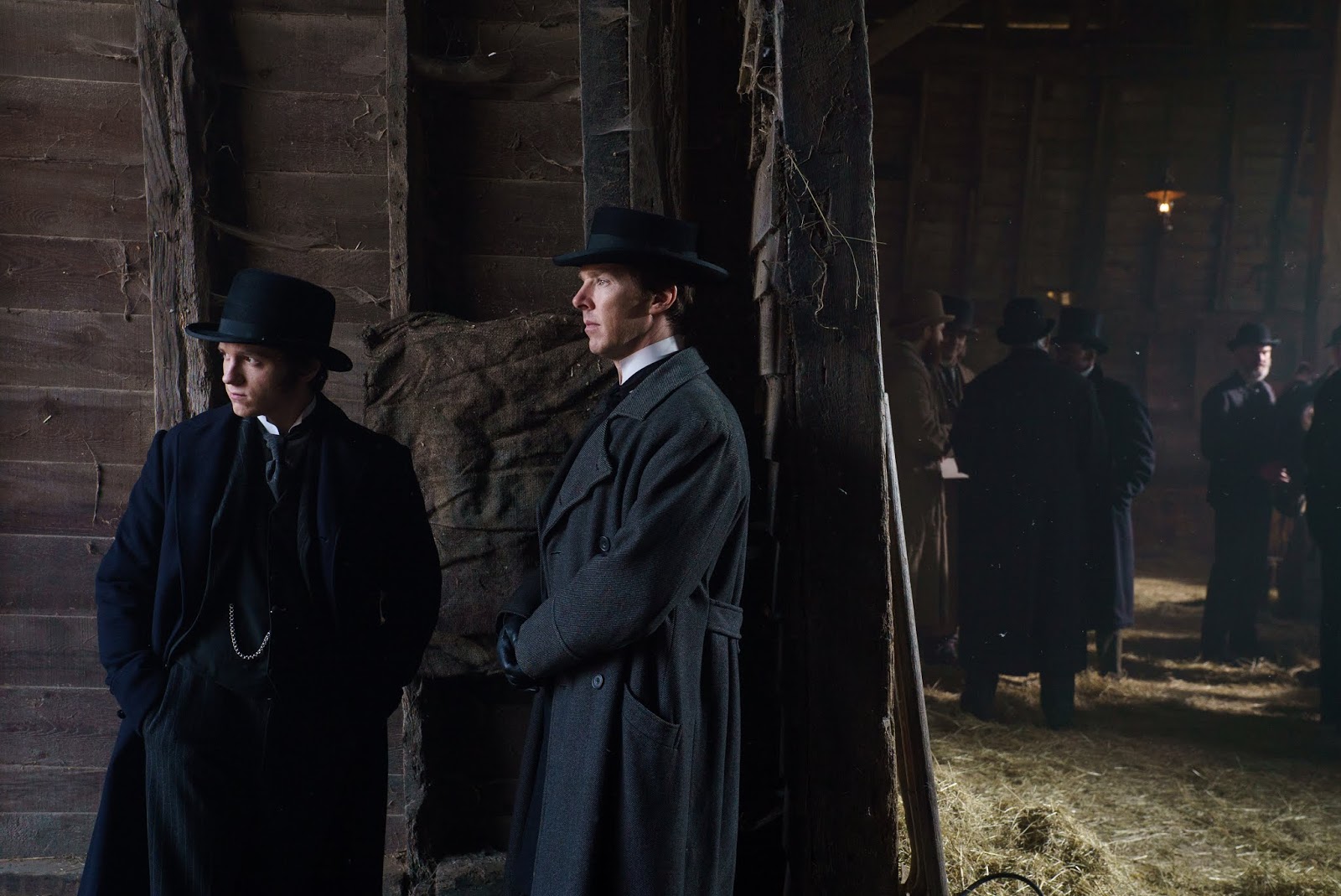 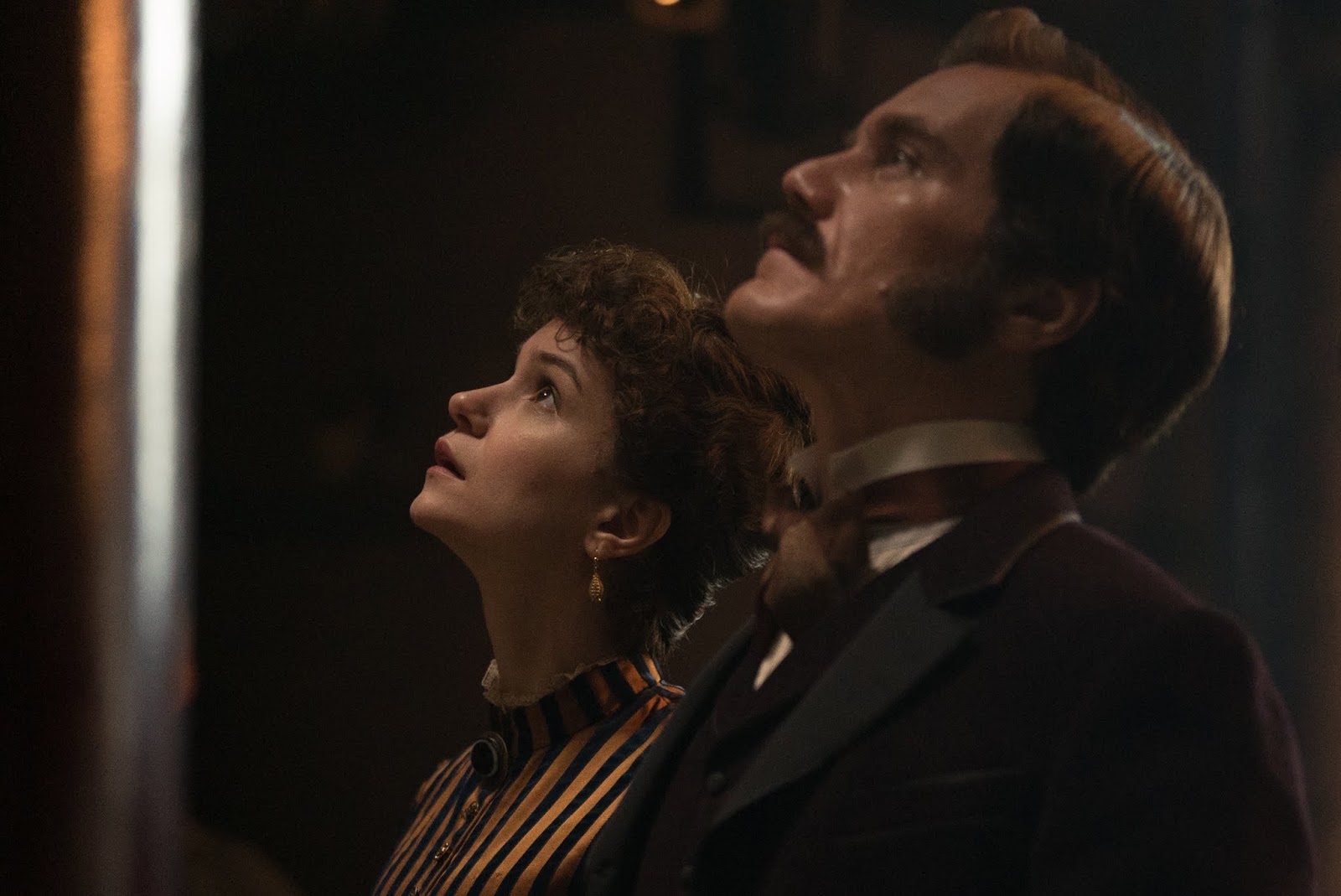 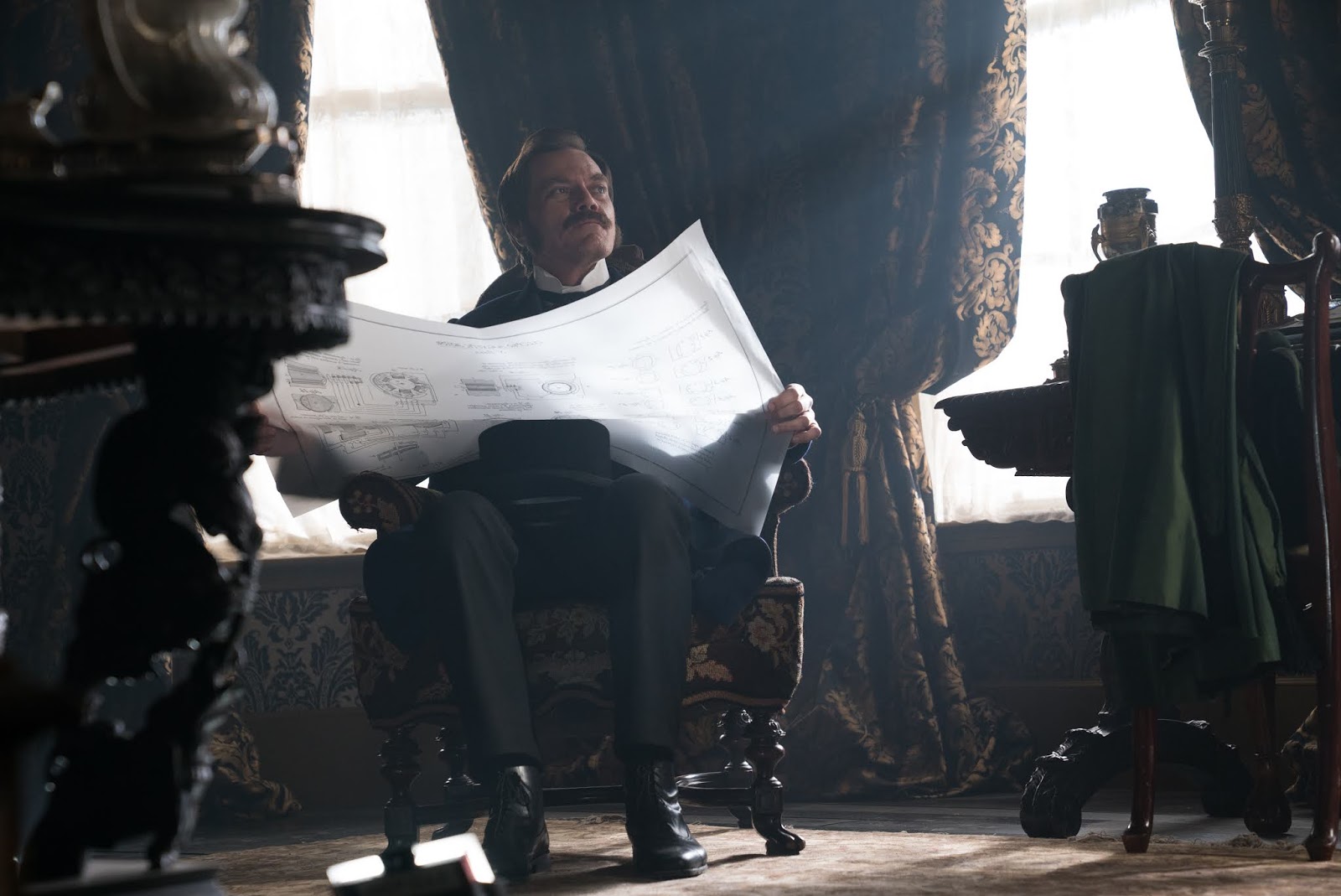