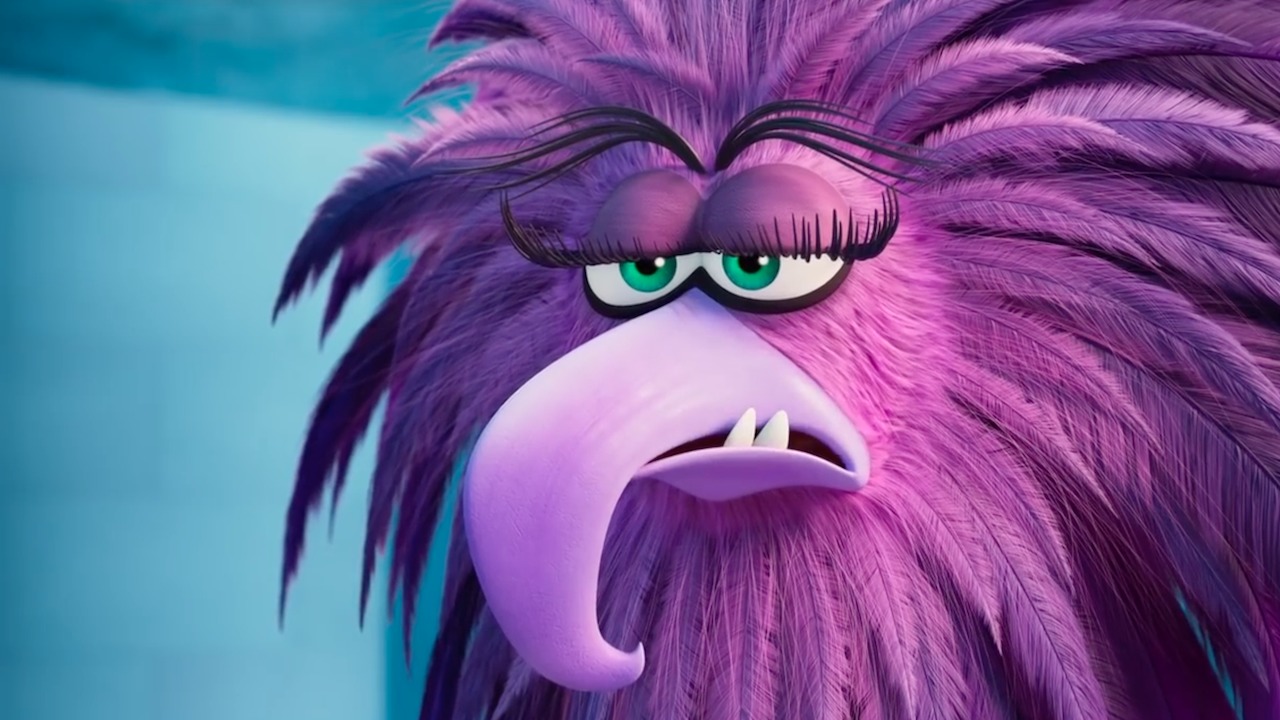 I never played Angry Birds. Never saw the movie. I have friends who were addicted to the game and did pay for the movie. Assuming it wasn’t personally offensive they’ll probably see The Angry Birds Movie 2. Is there anybody who doesn’t give a crap about Angry Birds who will be convinced to see it by yet another damn trailer? Probably not. But here one is anyway. Maybe there’s a different colored pig in it or something.

The sequel features more angry birds and their rival pigs, only now they’ve discovered a common foe on an icy new land. That’s all I got. My interest in this is purely to see the box office compared to the prior movie and see how long Sony runs with this. It strikes me this is their replacement for the genuinely good Cloudy with a Chance of Meatballs movies. I wish they’d do another one of those.

Here’s the synopsis: The flightless angry birds and the scheming green piggies take their beef to the next level in The Angry Birds Movie 2! When a new threat emerges that puts both Bird and Pig Island in danger, Red (Jason Sudeikis), Chuck (Josh Gad), Bomb (Danny McBride), and Mighty Eagle (Peter Dinklage) recruit Chuck’s sister Silver (Rachel Bloom) and team up with pigs Leonard (Bill Hader), his assistant Courtney (Awkwafina), and techpig Garry (Sterling K. Brown) to forge an unsteady truce and form an unlikely superteam to save their homes.

‘Inside Out 2’: Pixar Rumored To Announce Sequel At D23, Mindy Kaling & Bill Hader Not Returning