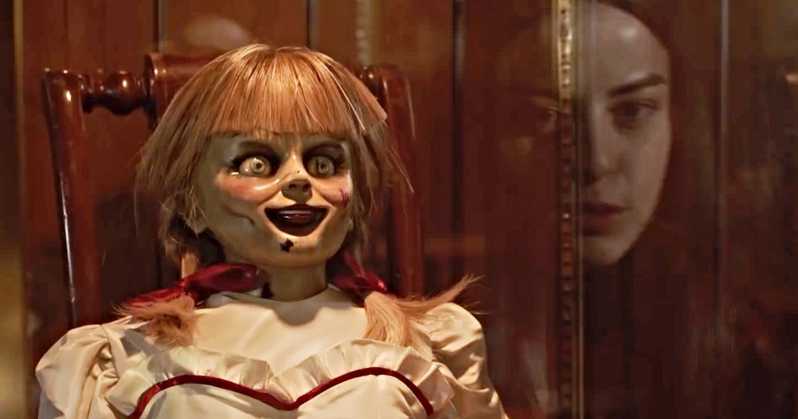 Just a few days removed from the techno-Chucky of Child’s Play, a much more terrifying doll of pure evil goes on a rampage in Annabelle Comes Home. The latest chapter in James Wan’s The Conjuring Universe, home to successful spinoffs such as The Nun and The Curse of La Llorona, is a glorified teaser for the franchise’s expansion. And while the genuine frights are familiar, they share equal footing with enough dark humor to make it worth having Annabelle bust out of her holy glass shell.

The Conjuring‘s first official crossover finds Patrick Wilson and Vera Farmiga in glorified cameos as demonologists Ed and Lorraine Warren. The ghostbusting duo are scurrying home to put the cursed Annabelle doll, a grotesque thing that looks like the model for Joker’s smiley disposition, someplace where it can do no harm. A near-roadside tragedy alerts Lorraine to the Annabelle doll’s true power, one which would later cause all sorts of damage to someone the Warrens very much would like to protect. 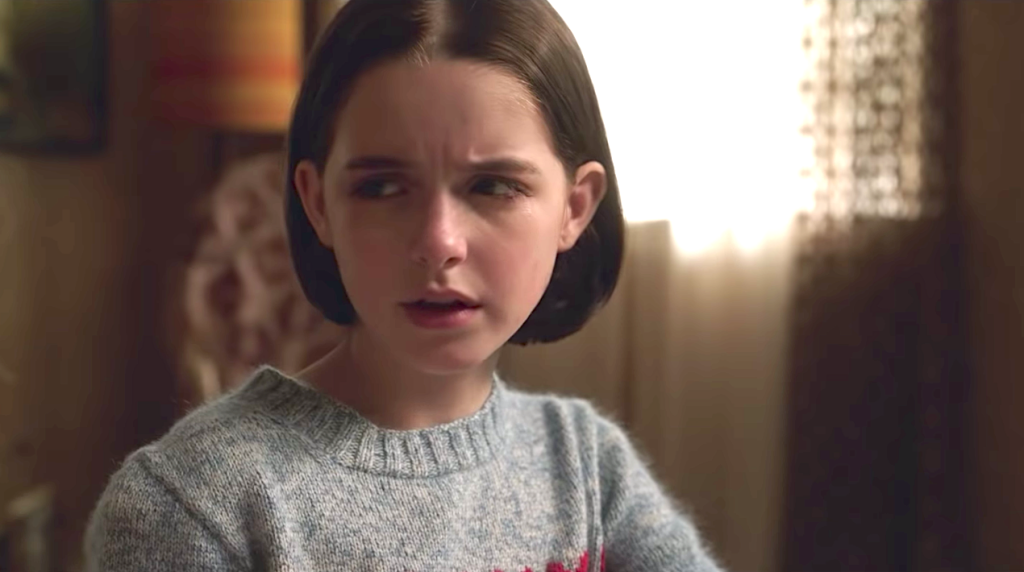 So no, this isn’t a story about the adult Warrens. It’s actually about their daughter, Judy Warren, played by rising star McKenna Grace. Grace is young but she’s an old hat to the horror genre already, having appeared in Amityville: The Awakening, an adaptation of The Bad Seed, and she has an upcoming role in Ghostbusters 3. As Judy, she has the same grim disposition and paranormal “sight” as her mother, which doesn’t go over so well with the kids at school.

This is an intriguing twist by writer/director Gary Dauberman, who has been the mastermind behind many Conjuring spinoffs and the smash remake of Stephen King’s It. We’ve seen the Warrens beat back the forces of evil enough times, but what’s it like to be a kid with parents who most people believe are frauds? What’s it like to be gifted with the same otherworldly powers as your mother, but not have the experience or emotional ability to handle them? The answer is that she’s treated as an outcast, whose only guests at her birthday party are her straight-arrow babysitter Mary Ellen (Madison Iseman), and her *ahem* spirited best friend Daniela (Katie Sarife) that we know is trouble the moment we see her. 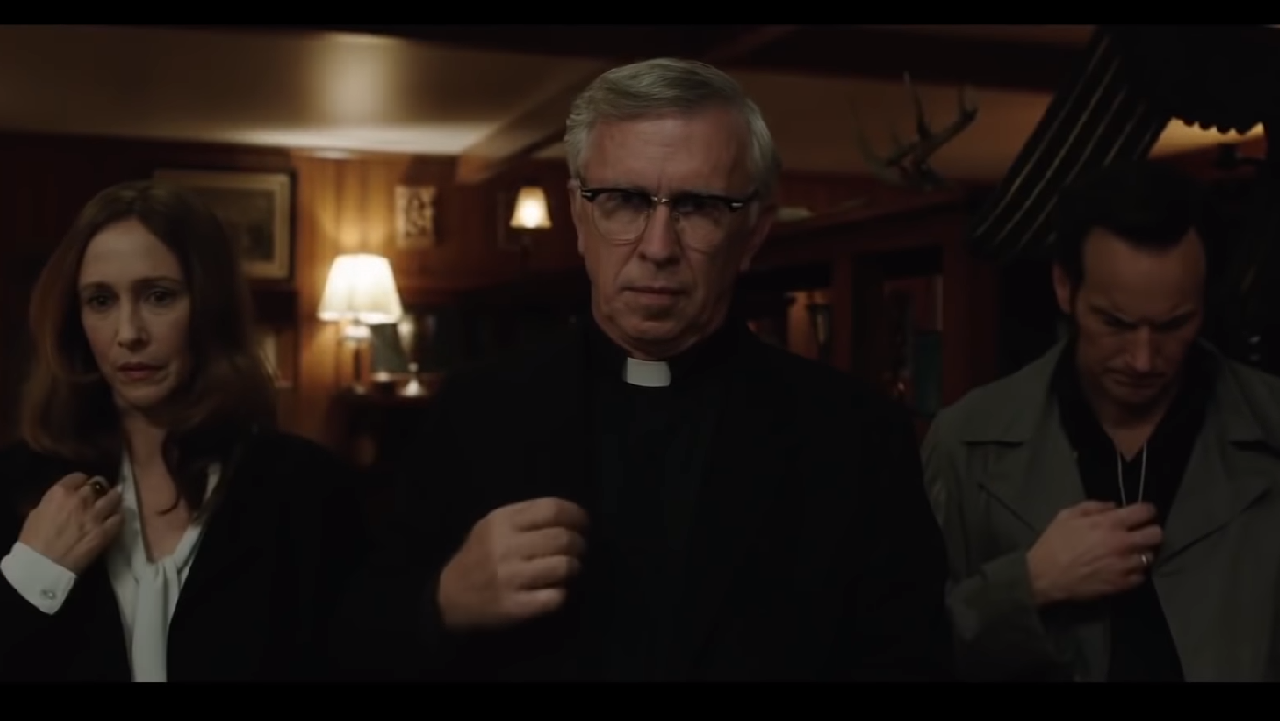 Like most horrors, Annabelle Comes Home thrives on idiotic decision-making. In this case, it’s Daniela whose obsession with the other side finds her scheming her way into the Warrens’ locked room of deadly artifacts where Annabelle awaits. Before long, Daniela has put her grubby mitts on everything, and they all come alive to wreak havoc. It’s here that we see glimpses of what the Conjuring Universe could turn out to be. Annabelle’s presence invites the presence of other demons ready-made for their chance in the spotlight. There’s The Ferryman, who puts coins over his victims’ eyes like Charon on the river Styx; there’s a haunted TV that portents a bloody future for the viewer, and a possessed suit of samurai armor that echoes with the screams of a violent past in feudal Japan. Just make the movies, already! There’s even a Hellhound that could make for a werewolf movie if Wan decided to really stick it to Universal’s failed monster-verse.

Dauberman doesn’t do anything new in regards to the way Judy and the others are terrorized, relying on an assortment of jump-scares and loud musical cues to do the heavy lifting.  It’s the sheer volume and variety of ghosts that make this fun and different, but it also means we see a lot less of Annabelle herself. Fortunately, her ethereal companions pick up the slack. Not only might we see them get their own spinoffs, it’s possible Judy Warren becomes a focal point as she copes with having one seriously screwed-up childhood. It may sound like Annabelle Comes Home is turning the Conjuring into Chilling Adventures of Sabrina, but horror comes in all shapes and sizes and a little diversity wouldn’t hurt.