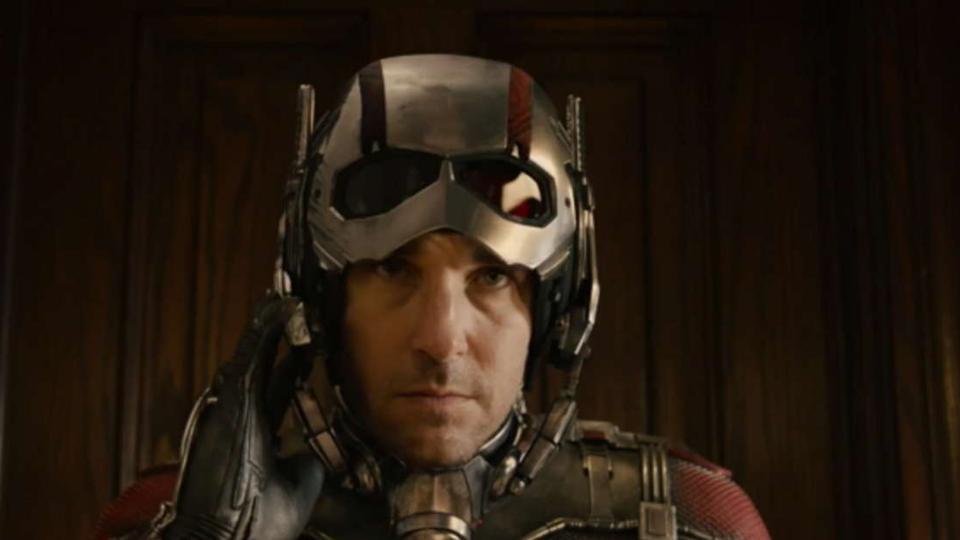 With Avengers: Endgame firmly in the past and Spider-Man: Far From Home our first look at the “new” Marvel Cinematic Universe, it’s unclear what the future holds for a number of key characters. Most of the Avengers have now concluded their story arcs, one way or another, which leaves others in limbo. One of those we know little about is Ant-Man, and Paul Rudd is as in the dark as the rest of us.

Rudd was asked by Yahoo whether there will another Scott Lang story at some point, and honestly, it doesn’t sound good since his response was “I don’t know. You need to make a call to the top brass and start a campaign to make it happen.”


I’m sure somebody is starting an online poll as we speak.

The Ant-Man movies are hardly Marvel’s biggest. The first film hit $519M while sequel Ant-Man and the Wasp topped out at $622M. That’s not bad for a C-list character, although I would wager a third movie would do the best of all given his integral role in Avengers: Endgame. The problem is that his story does seem to be finished, doesn’t it? Scott has overcome his criminal past and truly proved himself a hero, saving the world in the process. What’s next for him to do besides train his daughter to become a superhero, too?

It’s just sad to think we may have seen the last of Michael Pena as the quick-recapping Luis. Bring back Thanos if you have to just give us more of Luis!