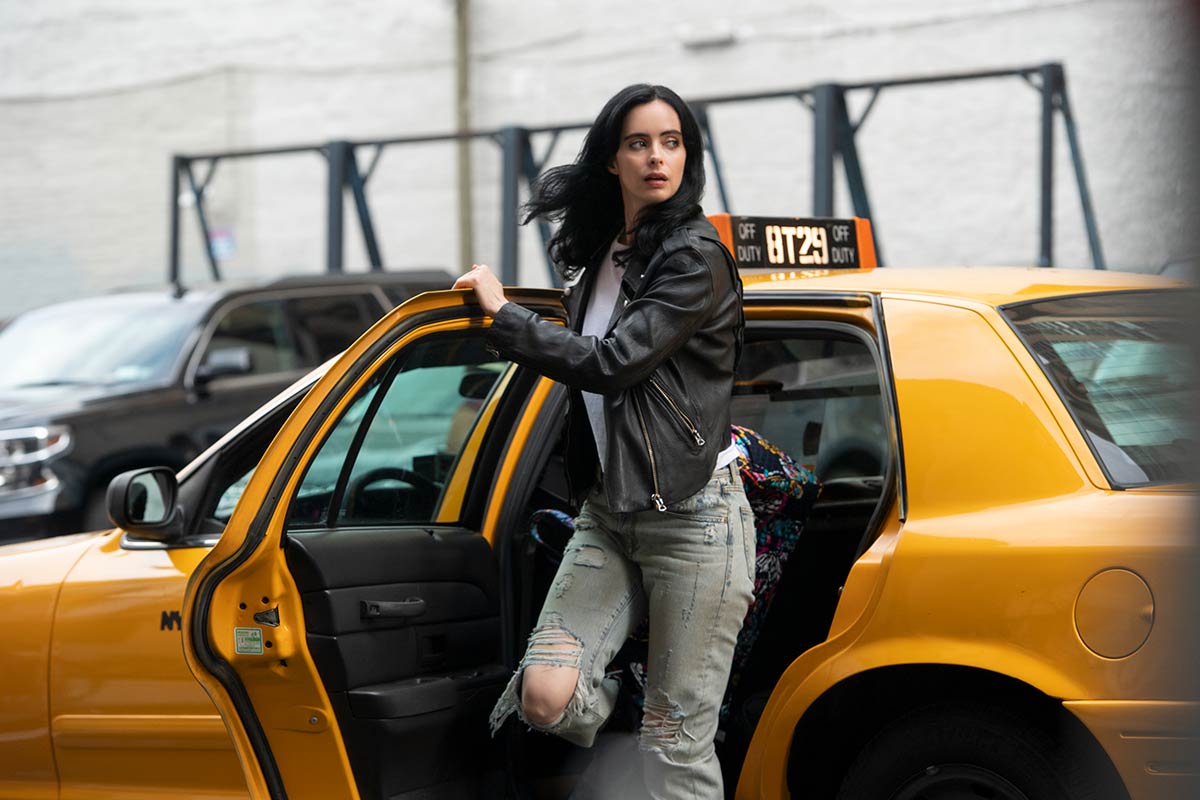 With the debut of Jessica Jones season 3 just days ago, it officially closes the door on the Netflix/Marvel partnership. It’s debatable which of the shows was the most popular with fans, but Krysten Ritter’s rough-edged performance as Jones was definitely a winner, with many hoping she could somehow return to the role, perhaps on Disney+.  But that’s not likely to happen even if Disney wanted it to, as Ritter sounds perfectly okay with closing that chapter of her life.

TVLine caught up with Ritter and talked with her about the show’s cancellation, asking if she thought she would ever return to the role. Her answer is about as clear as it gets…

“Do I think I’ll play her again? I don’t think so. I feel like I’ve played her, you know? I feel really good about it. I feel good about closing the door.”


And let’s face it, if Ritter doesn’t want to return then there’s no way we see anybody reprise their roles. While Daredevil may have started it all, Jessica Jones was consistently lauded for its gritty perspective of a woman coping with personal demons on top of her superhuman powers. Sadly, the next time we see Jessica Jones, if there’s a next time, it’ll be with a different star.