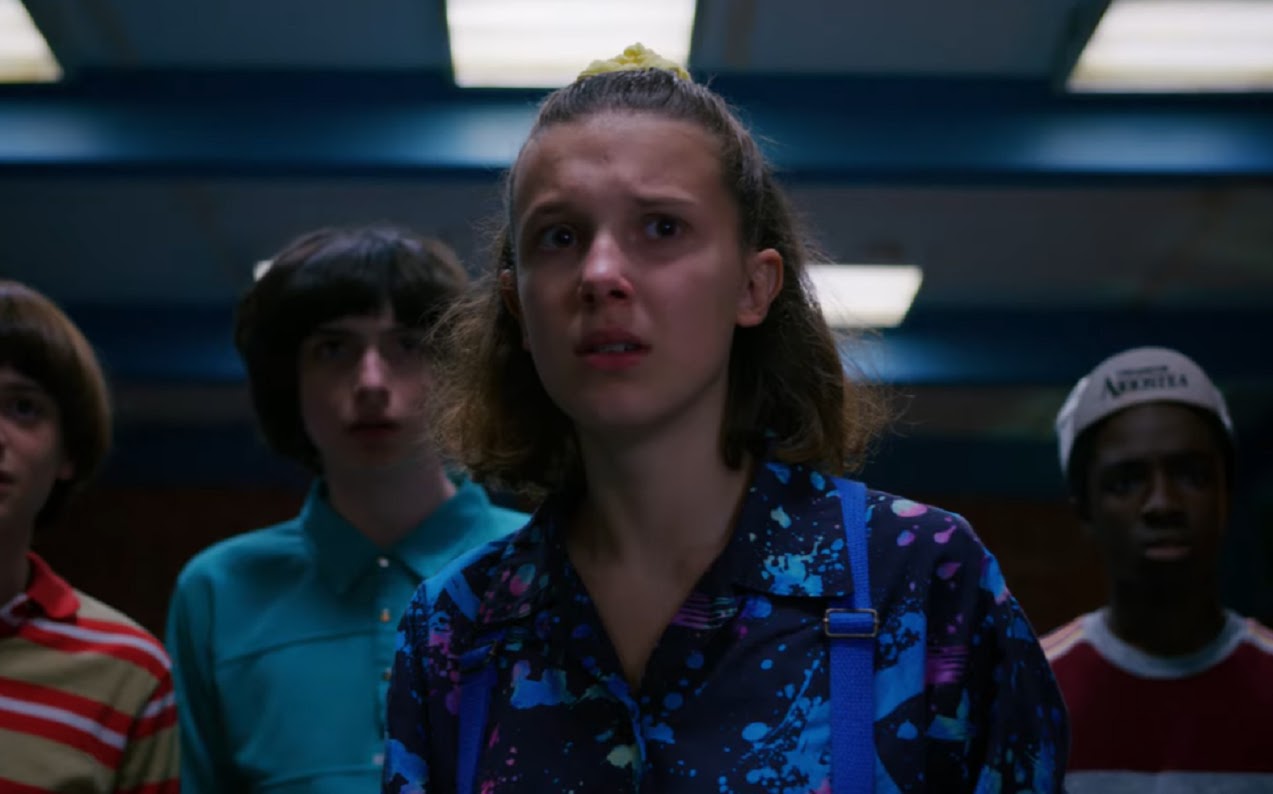 Independence Day is right around the corner, but there appears to be no freedom for the people of Hawkins, Indiana. Bad things are once again coming with the arrival of Stranger Things season 3, and this time it looks like the threat is one that never really went away.

At the end of last season we saw Eleven, Mike, Will, Dustin, Lucas, and Max defend their neighborhood against the demodogs, close the portal to the Upside Down, and presumably end all of this supernatural nonsense. But this new trailer seems to suggest that the tentacled Mind Flayer never actually left, and has been lying in wait for a new opportunity to strike.

“You let us in and now…you are going to have to let us stay,” an ominous voice appears to be saying to Eleven and all of her friends. The footage suggests the creature has found a new host, possibly Max’s older brother Billy, who has taken a summer job as a lifeguard. Well, that could go disastrously wrong.

More than any other, this trailer loses the summer fun vibe we’ve been treated to and goes for full-on horror, and it’s the best tease for the season I’ve seen yet. I know others get down on the nostalgia stuff, and that’s great, but Stranger Things is best the darker and weirder it gets. Sign me up.

Here’s the season synopsis: It’s 1985 in Hawkins, Indiana, and summer’s heating up. School’s out, there’s a brand new mall in town, and the Hawkins crew are on the cusp of adulthood. Romance blossoms and complicates the group’s dynamic, and they’ll have to figure out how to grow up without growing apart. Meanwhile, danger looms. When the town’s threatened by enemies old and new, Eleven and her friends are reminded that evil never ends; it evolves. Now they’ll have to band together to survive, and remember that friendship is always stronger than fear.