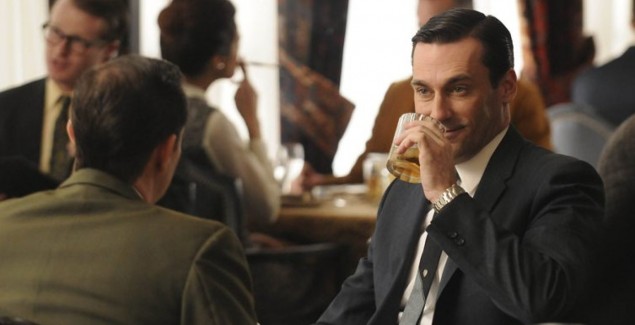 All respect to Sam Rockwell, he’s an amazing actor deserving of all the accolades in the world. However, star power he doesn’t really bring in spades. Last week he was cast alongside Paul Walter Hauser (Who? Oh yeah, the funny guy from I, Tonya) to lead Clint Eastwood’s The Ballad of Richard Jewell. Promising duo for sure, but bigger names are needed and that’s what Eastwood has now.

Jon Hamm, Olivia Wilde, and Kathy Bates are the latest to join The Ballad of Richard Jewell, or just Richard Jewell depending on who you ask. If you don’t know the story of Jewell, it’s pretty tragic and shows how our conspiracy theory culture can destroy lives. Jewell was a security guard during the 1996 Olympic Games in Atlanta, and discovered a suspicious package that turned out to be a bomb. He helped clear the area and saved a number of lives, but when he was falsely accused of being a suspect, it ruined his life and career. The FBI cleared him three months later but the damage to his reputation and health was done. 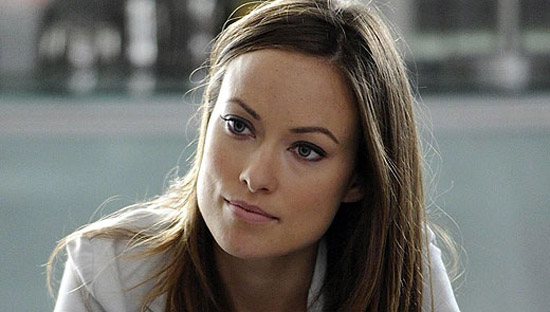 Hauser is set to play Jewell with Rockwell as his defense attorney. Hamm will play an FBI agent involved in the case, with Wilde as real-life reporter Kathy Scruggs who covered it. Unclear is whether they are the two involved with outing Jewell as a suspect. Bates will play Jewell’s mother.

Wilde is coming off her critically-acclaimed (but woefully underseen) directorial debut, Booksmart. Hamm can be seen in the Good Omens series on Amazon, and has upcoming roles in Top Gun: Maverick and Lucy in the Sky.

The Ballad of Richard Jewell begins filming soon and should easily make a 2020 release. [Variety]