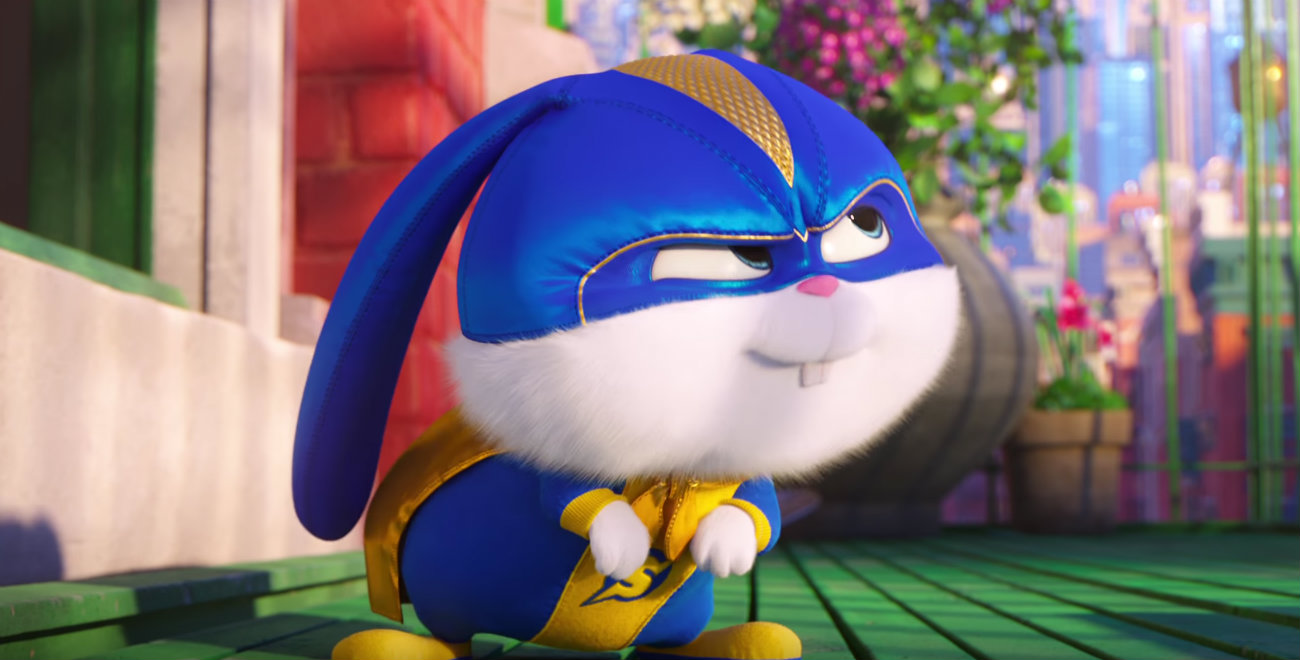 1. The Secret Life of Pets 2 (review)- $47.1M/$48M
Talking dogs, cats, and bunnies bested the once-mighty X-Men at the box office, another shot to the groin of Marvel’s mutants. Illumination’s The Secret Life of Pets 2 opened with $48M, and while that’s good enough to win the week it’s a huge 54% drop from the hit 2016 movie which broke records for an original animated release that July weekend. The good news is it still only cost $80M and has made $97M worldwide, so it’s going to be just fine. However, it’s clear this isn’t going to be the next Despicable Me or Minions, and to be honest, it doesn’t deserve to be. The ‘Pets’ films are pretty forgettable, and it’s mainly our love for our canine and feline friends that gets us into theaters to see them.
2. Dark Phoenix (review)- $33M