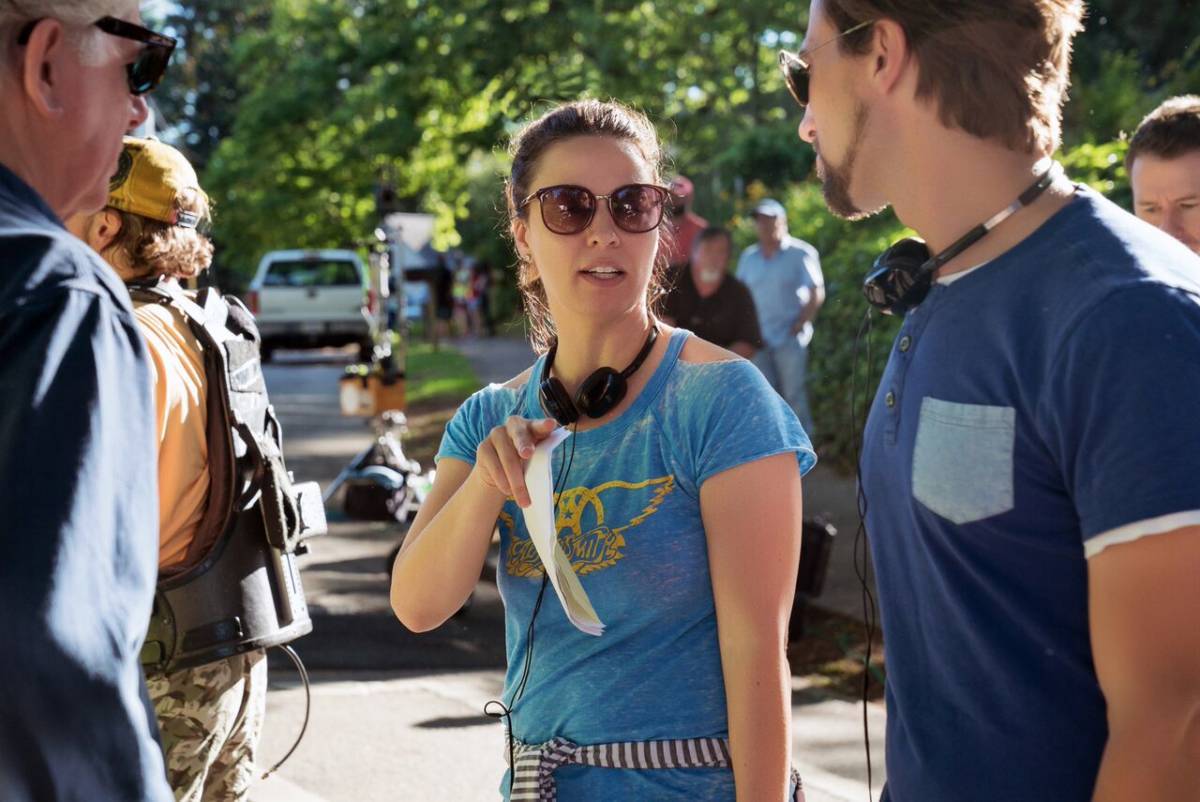 Pitch Perfect writer Kay Cannon made the successful jump to directing with last year’s hit R-rated comedy Blockers…y’know, the film that had John Cena chugging beer through his asshole. That one. It was actually pretty funny, and it’s earned Cannon an even bigger opportunity on a film that boasts producers Seth Rogen, Evan Goldberg, and Will Ferrell.

Cannon will direct 79ers, a Goonies-esque comedy about a group of estranged friends who reunite after 20 years to find a treasure they failed at when they were kids. The story was originally written by Parks and Recreation actor Ben Schwartz (also the voice of Sonic the Hedgehog), but will now be given a go by writer Dylan Meyer.

It’s unclear if Schwartz will take a role in the film, but it sure sounds like he should. Also uncertain is whether this will be Cannon’s next project, as she was recently said to be directing a contemporary Cinderella movie with pop star Camila Cabelo. [Collider]