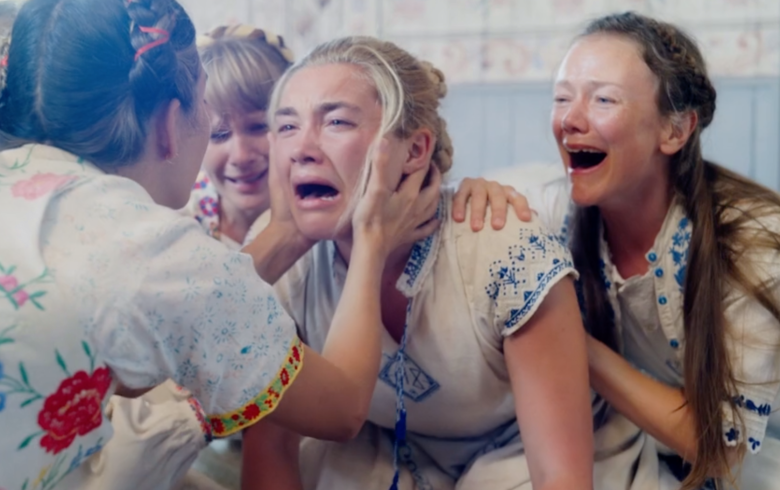 If the day seems a bit longer than usual it’s because day is the summer solstice, the longest day of the year. If you’re an outdoorsy type then the last thing on your mind is Midsommar, the freaky new cult horror from Hereditary director Ari Aster. But A24 really wants you to rethink that, and spend part of your day getting creeped out by a new trailer.

Aster has gathered rising star Florence Pugh, Jack Reynor, The Good Place‘s William Jackson Harper, and Will Poulter for what looks like one festival you won’t want to get invited to. An already-tense vacation to Sweden gets worse when the foursome arrive at a small village’s celebration that quickly turns horrific.

SYNOPSIS: A couple’s vacation to a Swedish village takes a sinister turn when the insular townspeople invite them into a series of rituals that render their pastoral paradise increasingly unnerving, in this dread-soaked and viscerally disquieting psychological thriller.