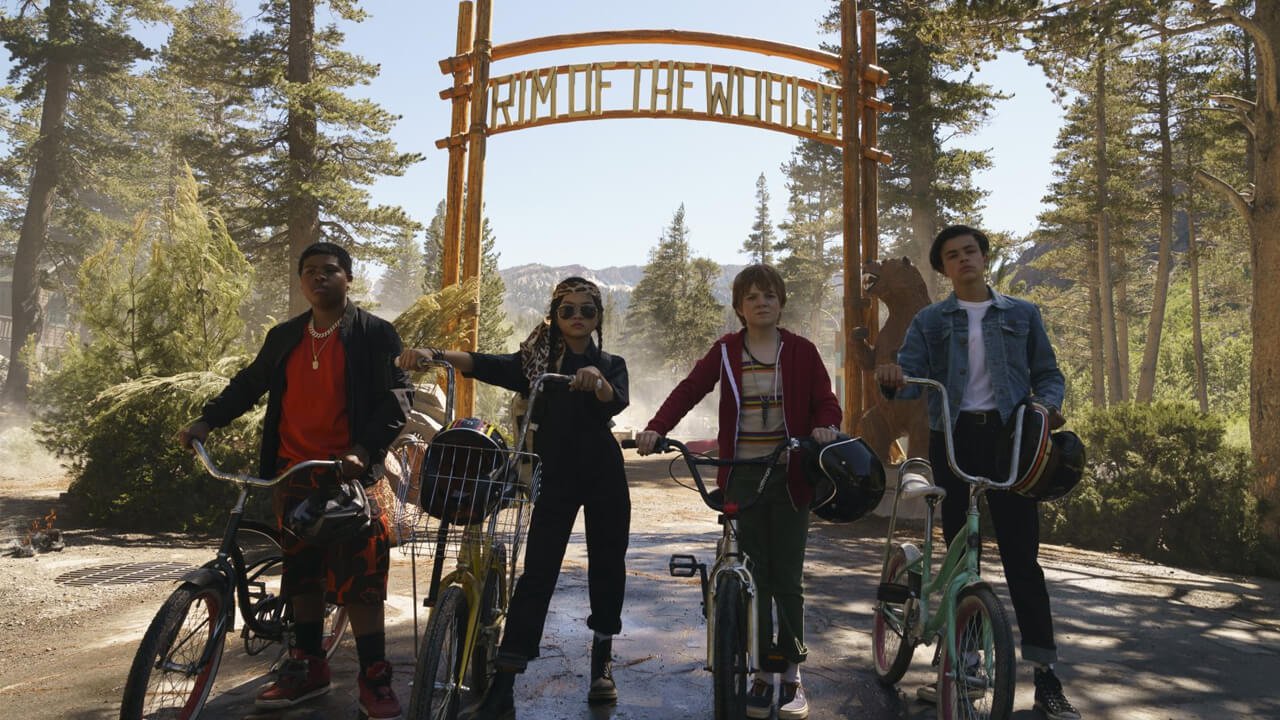 Given the show’s popularity, it’s no surprise a number of genre films nowadays skew younger and can best be described as “Stranger Things meets…”.  Looking at you, Jason Reitman’s Ghostbusters! Netflix has bucked this trend more than most, surprisingly, but they’re diving in with both feet on Rim of the World, a sci-fi alien invasion film that would’dve been right at home in the Amblin-fueled ’80s.

Behind the camera is McG, and before you run away screaming he’s clearly not the same hotshot director he was in the early 2000s with the  Charlie’s Angels movies, We Are Marshall, and Terminator Salvation. Not saying he’s suddenly turned into P.T. Anderson but he’s not all style, anymore. Anyway, Rim of the World centers on a bunch of kids whose summer vacation at camp is interrupted by an alien invasion.

Sure, it looks like every movie we ever liked growing up, from Goonies to Independence Day (which actually gets mentioned in this trailer), but that’s clearly part of the fun. Our writer Khalil Johnson said it reminded him of the vastly underrated Tomorrow, When the War Began and I consider that quite an endorsement. We shall see.

‘Fear Street’ Trilogy Trailer: Netflix Is Dropping A Trio Of R.L. Stine Horrors Into The Dead Of Summer