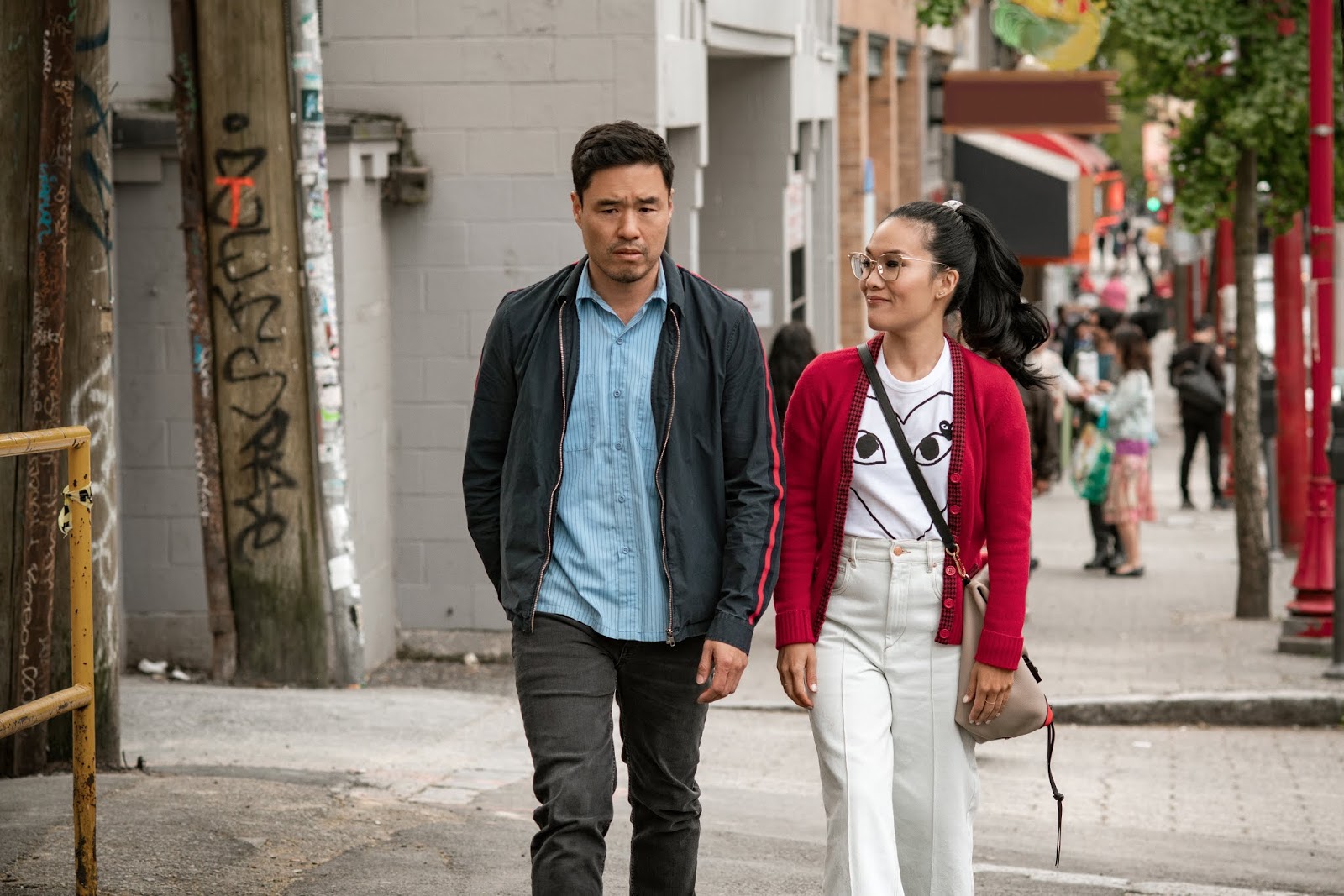 Netflix has become our go-to destination for romantic comedies, from The Incredible Jessica James to Someone Great, and they expand their dominance with Always Be My Maybe. The film is a triumph in terms of Asian-American representation, another star-making turn for comedienne Ali Wong (whose stand-up specials Baby Cobra and Hard Knock Wife were also released through Netflix), and a wonderfully self-aware cameo from Keanu Reeves. It doesn’t deviate much from the rom-com formula at all, but it’s an enjoyable diversion.

Always Be My Maybe traces the friendship of childhood besties Sasha Tran (Wong) and Marcus Kim (Randall Park), who grew up next door to each other in San Francisco. A latch-key kid whose parents were always busy running their store, Sasha spent her formative years with Marcus’s mother (the lovely Susan Park), who taught her how to cook. With her own Vietnamese background and Marshall’s Korean family, Sasha became increasingly interested in food—and when we see her in the present, in her mid-30s, she’s become the latest hot celebrity chef living in Los Angeles.

Meanwhile, Marcus is still in San Francisco, still living in his parents’ house, smoking weed and practicing dance moves in the mirror hanging in his childhood bedroom. After all these years, he’s still playing with his high school band, who has a local following but not much attention past his neighborhood. And he hasn’t spoken to Sasha in years, so when they cross paths again in San Francisco, the once-close friendship is defined by awkwardness and distance.

What drove the two friends apart? And when Sasha and Marcus reconnect, it becomes clear how different their lives are—one defined by fame and media attention, and the other with a sort of curmudgeonly resistance to how San Francisco is changing. Can they even still be friends? Or potentially something more? 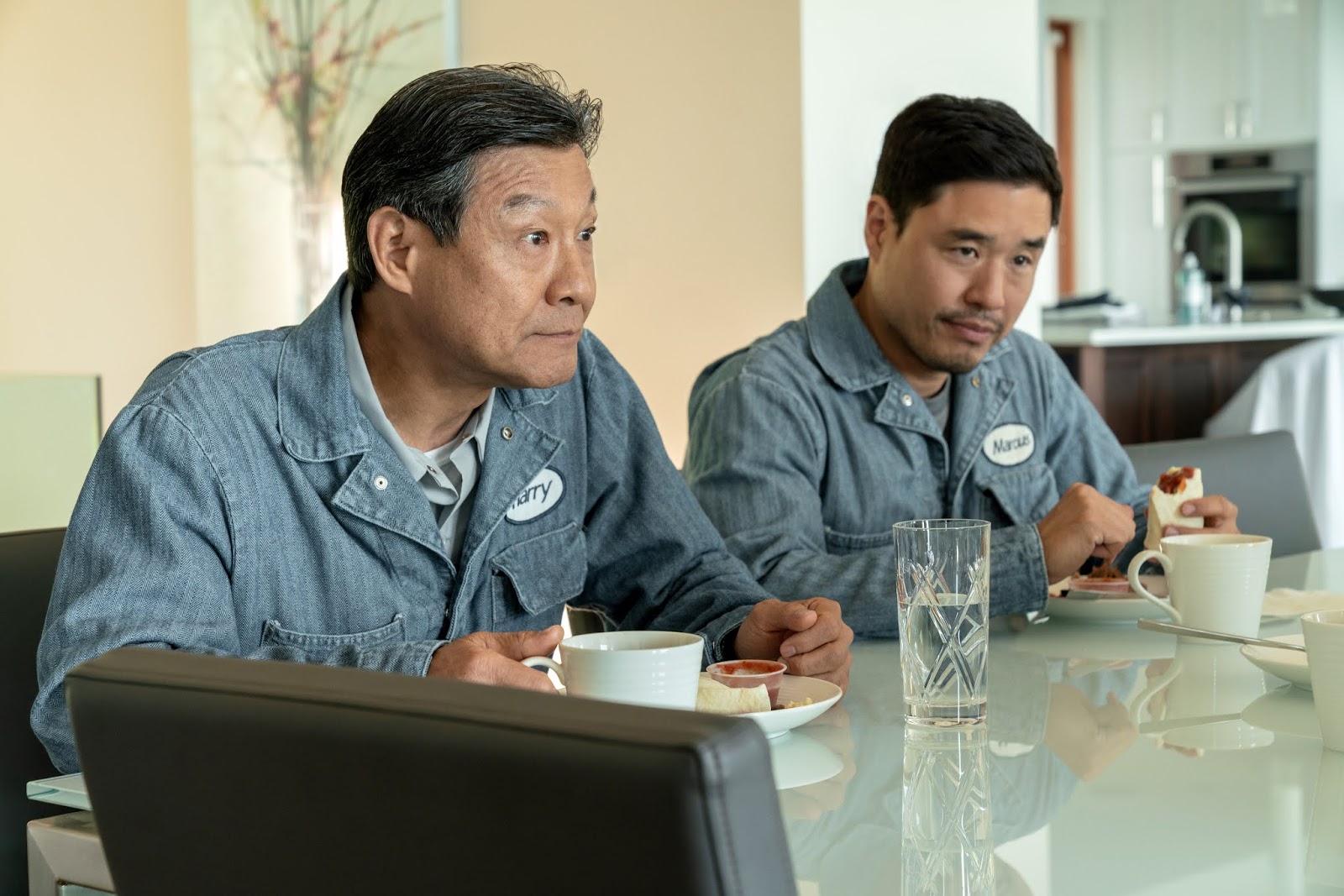 Directed by Nahnatchka Khan (who created ABC’s Fresh Off the Boat, in which Park stars) and written by Park, Wong, and Michael Golamco, Always Be My Maybe takes its time building up the friendship between Sasha and Marcus, demonstrating what drew them together as children, and how they complemented each other’s personalities into their teenage years. Wong’s casually foul-mouthed energy, recognizable from her stand-up, balances well with Park’s more laid-back, disdainful-of-wealth vibe, and you’ll believe the two as friends who jab at each other as easily as they laugh with each other. Reeves’s role is a hilarious one that shouldn’t be spoiled, and I won’t here, but the film can’t quite recover from his presence, speeding up a little too quickly once his character is introduced and rushing through the romantic comedy motions instead of maintaining the same steady pace as before. 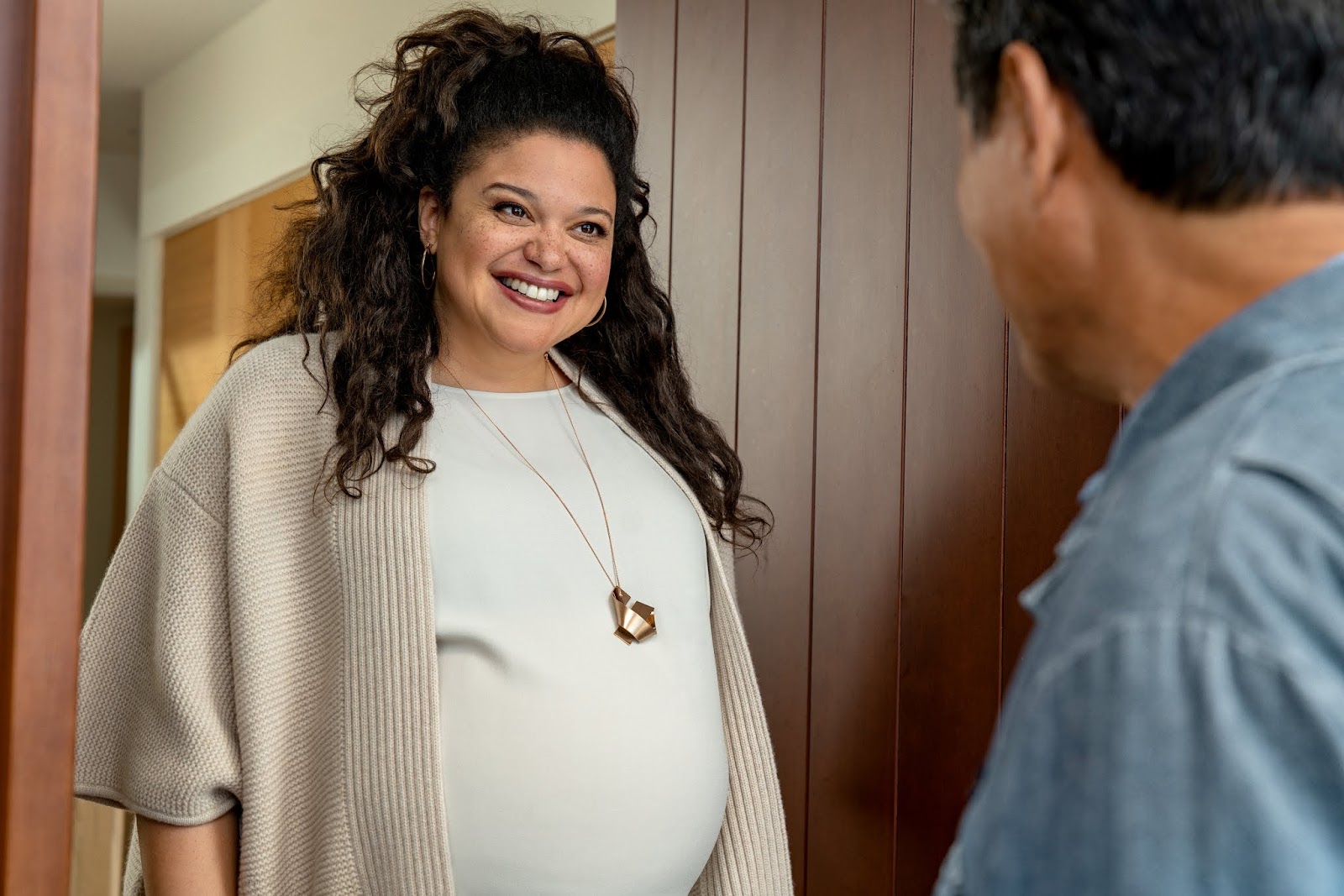 But Always Be My Maybe is refreshing in the intentional way it incorporates Sasha’s and Marcus’s cultural heritages into their identities and their lives: their relationships with their parents, their understandings of personal success, and their considerations of what it means to be “authentically” Vietnamese or Korean. The conversations and arguments they have with each other about those concepts feel real, but also often hilariously funny. The supporting cast works, too: Marcus’s father, James Saito steals scenes with his ribbing of Marcus and Sasha, and as their high school friend and Sasha’s business partner, Michelle Buteau is equally blunt and reassuring in her treatment of each of them.

The familiarity to Always Be My Maybe is a little disappointing, but as an expansion of the romantic comedy genre into of a reinvention of it, the film mostly works. Wong and Park have good chemistry; the script asks intriguing questions about the first-generation experience and the transforming dynamics of San Francisco; and Reeves is dazzlingly weird. Altogether, they make Always Be My Maybe more definitively positive than its title would suggest.