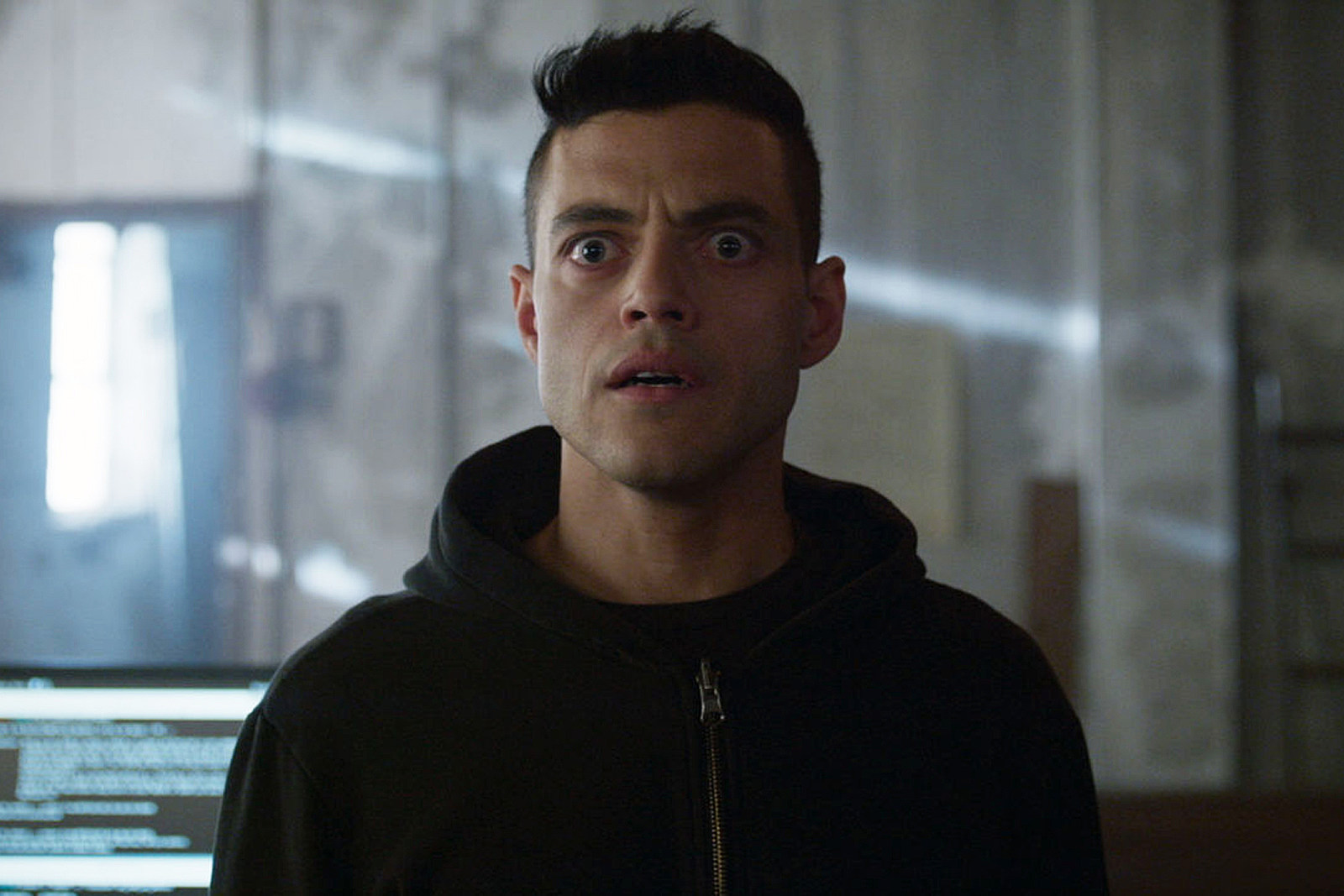 If you want an idea what a Best Actor win can do for a career, look no further than Rami Malek. The Bohemian Rhapsody star, who was dressing up as an Egyptian prince in Night at the Museum movies not too long ago, was recently confirmed to be the next James Bond villain. And now he’s also in talks to star alongside Denzel Washington in a film that sounds like it could be the next Training Day.

Deadline reports Malek is negotiating to join Denzel in Little Things, a cop film written and directed by The Blind Side‘s John Lee Hancock.  Denzel plays a “burned out” deputy sheriff with a tendency for bending the rules, who joins with Malek’s hot-shot young detective to track down a serial killer.  The sheriff has is good at tracking down the “little things” that help to build a case, but his penchant for cutting corners clashes with his young partner.

Filming on Little Things begins in September, presumably after Malek is done getting roughed up by Daniel Craig.