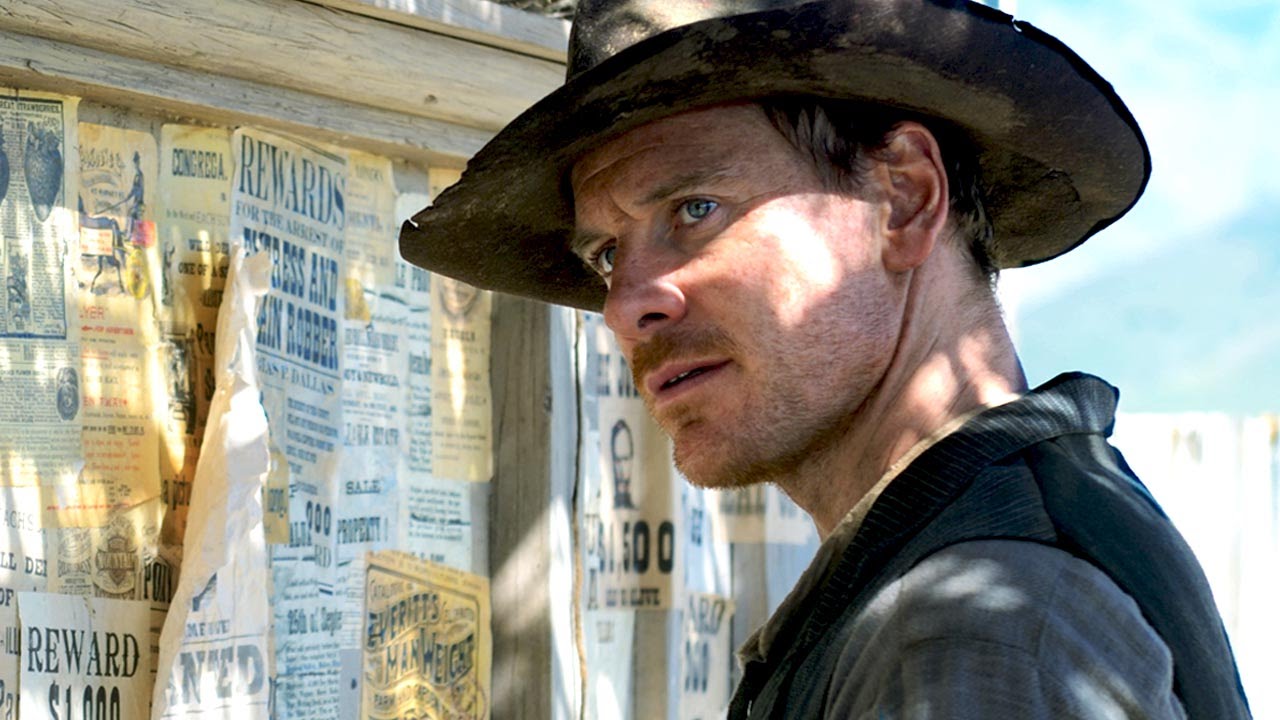 Here’s the honest truth about Mel Gibson: he’s probably a terrible person, but he’s talented and a huge name so Hollywood will give him infinite numbers of chances. And he’s done quite a lot with it since his comeback, winning a couple of Oscars for directing Hacksaw Ridge, and starring in some good films such as Blood Father and Dragged Across Concrete. It’s also no surprise that he can continue to draw some pretty big talent his way, and the cast Gibson is assembling for his Wild Bunch remake is shaping up to be very impressive.

According to Deadline, Michael Fassbender, Jamie Foxx, and Peter Dinklage are in talks to star in Gibson’s remake of The Wild Bunch.  The film is based on the Sam Peckinpah classic, considered one of the greatest Westerns ever made, about an aging group of outlaws on the Mexico border in the early 20th-century as they cope with changing times. 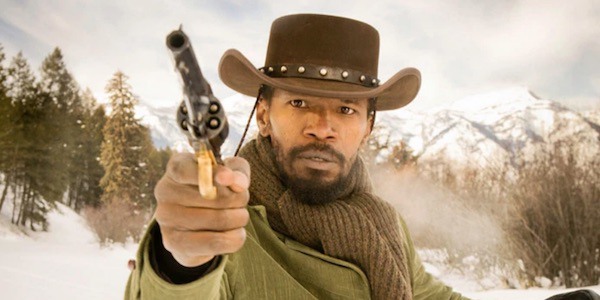 Fassbender previously starred in the Western dark comedy Slow West, while Foxx led Quentin Tarantino’s Django Unchained. They appear to be big fans of the genre. To the best of my knowledge, Dinklage’s only experience with Westerns was the little-seen Last Rites of Ransom Pride which starred Scott Speedman and Lizzy Caplan. Yeah. 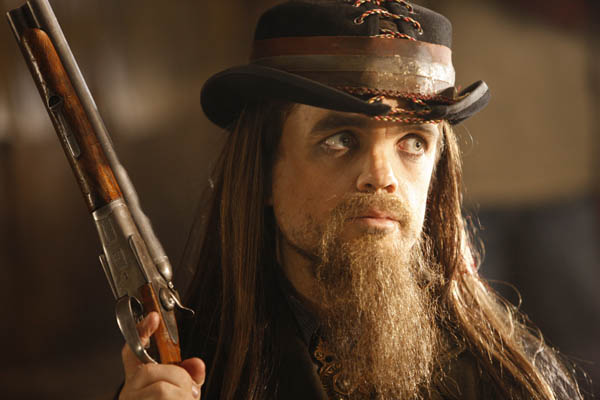 Warner Bros. hopes for The Wild Bunch to get rolling by this fall, so we could see it in theaters late next year.