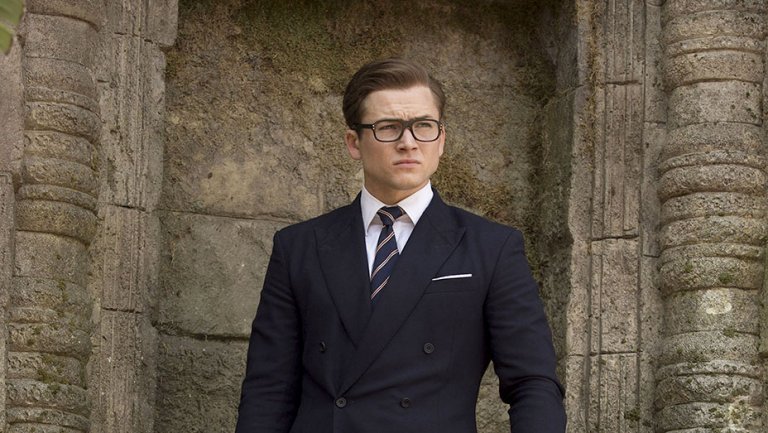 While Matthew Vaughn missed his shot to direct a James Bond film, he’s more than made up for it with his Kingsman spy franchise.  Between 2014’s Kingsman: The Secret Service and 2017’s sequel The Golden Circle they’ve made over $800M worldwide, proving there’s demand for an unchecked, over-the-top take on the espionage genre. And Vaughn is more than willing to give that audience more, with two Kingsman movies on the way, a prequel believed to be set during WWI and Kingsman 3.

Speaking with ThePlaylist, Vaughn gave updates on both films, and apparently the news on one has been hella inaccurate. So let’s start with that one, a prequel we thought was titled The Great Game, but apparently has no title at all at this point…

“Next year you’re getting ‘The Great Game.’ It’s wrapped. [But] it’s not actually called the ‘Great Game.’ I don’t know what it’s going to be called. That’s a working title. We wrapped last week, so we’re very excited about it. It’s incredibly different.”

Details on the film have been quiet, but we know it has an all-star cast consisting of Ralph Fiennes, Harris Dickinson, Daniel Bruhl, Charles Dance, Matthew Goode, Gemma Arterton, Djimon Hounsou, Aaron Taylor-Johnson, Alexandra Maria Lara, Rhys Ifans, and Joel Basman. It will explore the origins of the Kingsman spy organization around the time of WWI.

One name you’ll notice missing is Liam Neeson, who according to Vaughn is not in the cast despite recent reports…

Following that will be Kingsman 3, which Vaughn has frequently stated will be the conclusion of the storyline involving Eggsy (Taron Egerton) and his mentor Harry Hart (Colin Firth).

“And then we hope to shoot ‘Kingsman 3’ either late this year or early next year, but it won’t be out until 2021, so, who knows? If everyone likes the next two movies—there’s two more to come, hopefully, people like them enough that we can count on making another one. MARV Films [Vaughn’s production company] loves spy films, so I’d love to always be making them, and, ‘Kingsman,’ I think, the whole point about ‘Kingsman’ is a celebration of espionage. And ‘Kingsman’ will always make the spy film that no one else is touching.”

The other projects Vaughn is referring to are a Kingsman TV series and a possible spinoff centering on the Statesman organization seen in The Golden Circle.

Vaughn continued with a vague but exciting tease for both films…