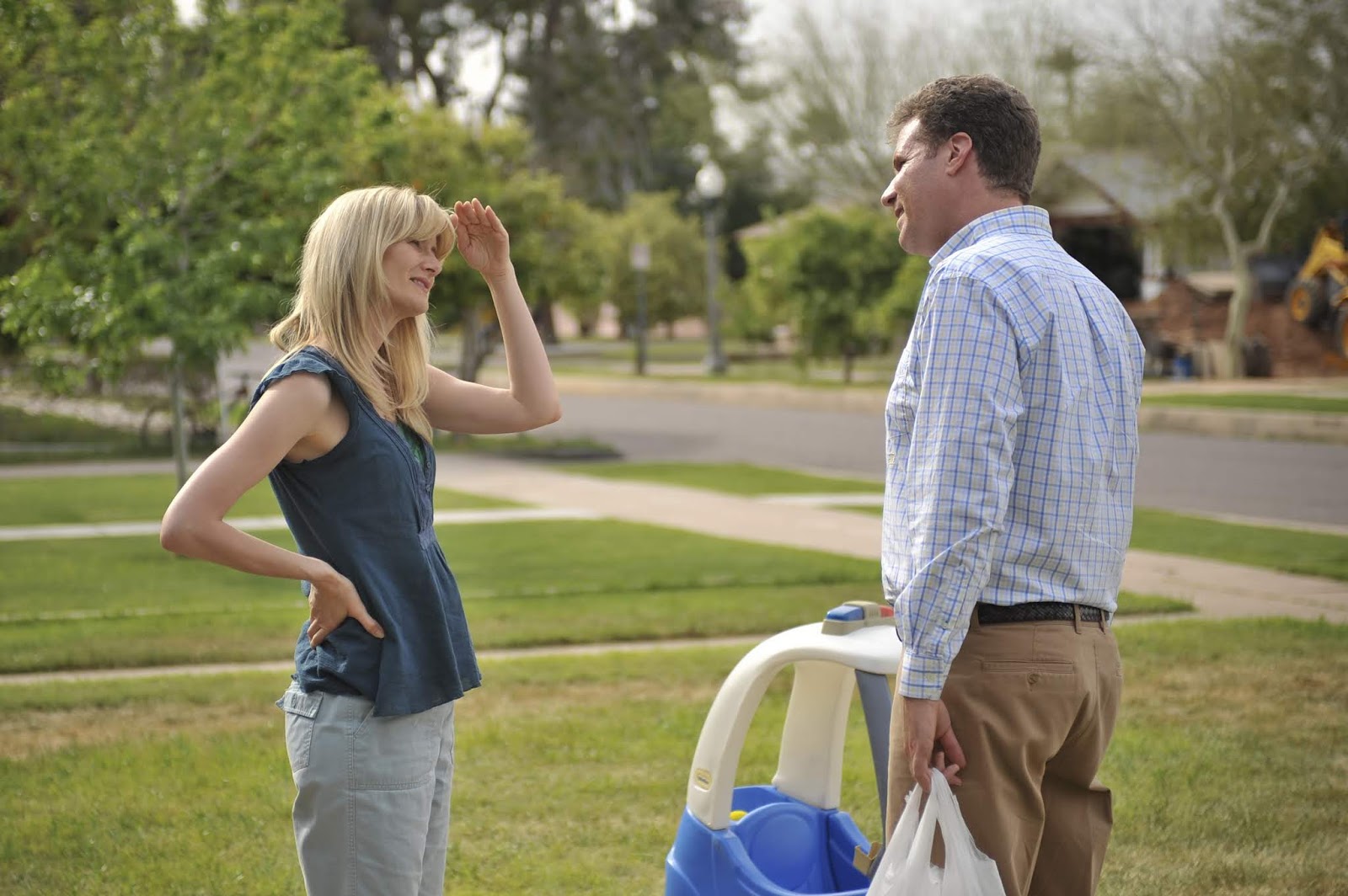 Fruitcake. Nobody likes it, nobody wants it as a gift, but apparently, there’s a lot of money in that shit. The unwanted cake was at the center of a $17M embezzlement scheme involving a seemingly upstanding Texas couple, who will be played by Will Ferrell and Laura Dern in an upcoming film titled, appropriately enough, Fruitcake.

Deadline reports Ferrell and Dern will reunite for Fruitcake, written and directed by Max Winkler. The story centers on Sandy and Kay Jenkins, a married couple who embezzled $17M from Collin Street Bakery, the world famous fruitcake bakery headquartered in Corsicana, TX. Sandy had been the company’s comptroller from 1998 to 2013, using his position to steal from them for approximately eight years. Sandy was described as quiet and introverted, while Kay was seen as wild and outgoing.  Ferrell and Dern previously starred together in the 2010 drama Everything Must Go, which practically nobody saw and that’s a damn shame. It’s pretty good.

The combination of Ferrell and Dern should be fantastic, and Winkler is a rising star filmmaker whose films Ceremony and the underrated Flower find truth in quirky situations. Fruitcake sounds like just such a story.