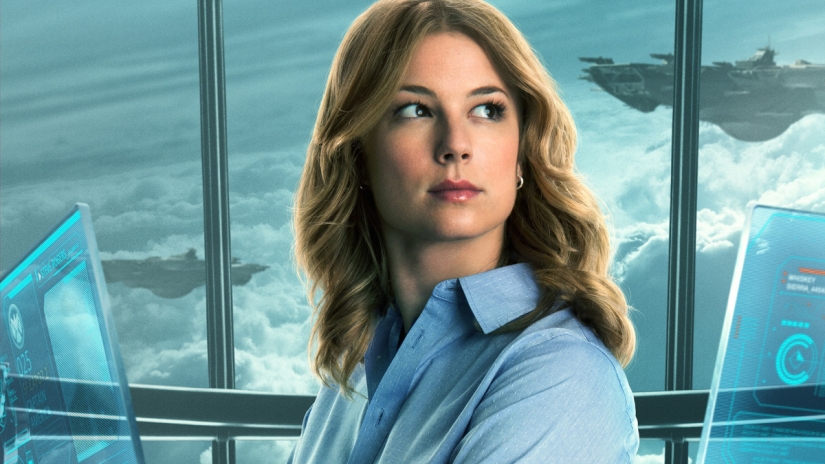 The MCU is in an interesting position between Avengers: Endgame and the start of whatever the next Phase will look like. What makes this point in time so different is that we’ll be seeing stories play out on Disney+ just as much as on the big screen.  One of the shows we’re starting to learn more about all of the sudden is Falcon and the Winter Soldier, and some intriguing new details have emerged that suggest a tie-in with Captain America: Civil War.

According to Deadline, the series will see the return of Daniel Bruhl as villain Baron Zemo. Joining him will be Emily VanCamp, who was sorta forgotten as Agent 13/Sharon Carter, niece to Captain America’s long-lost love Peggy Carter. Things with her are sorta weird, since they sucked face in Civil War, only to have him later go back in time to be with her aunt. I don’t know where that leaves Sharon, but I guess we’re gonna find out.

As for Falcon accepting Captain America’s shield, there’s going to be some ramifications from that decision.

The 6-episode series also has a director, and a BAFTA Award-wining one in Kari Skogland, known for directing episodes of The Handmaid’s Tale. At least we know it’ll be in good hands.

Sebastian Stan recently confirmed an October filming date, while the series is expected to hit Disney+ in August 2020.