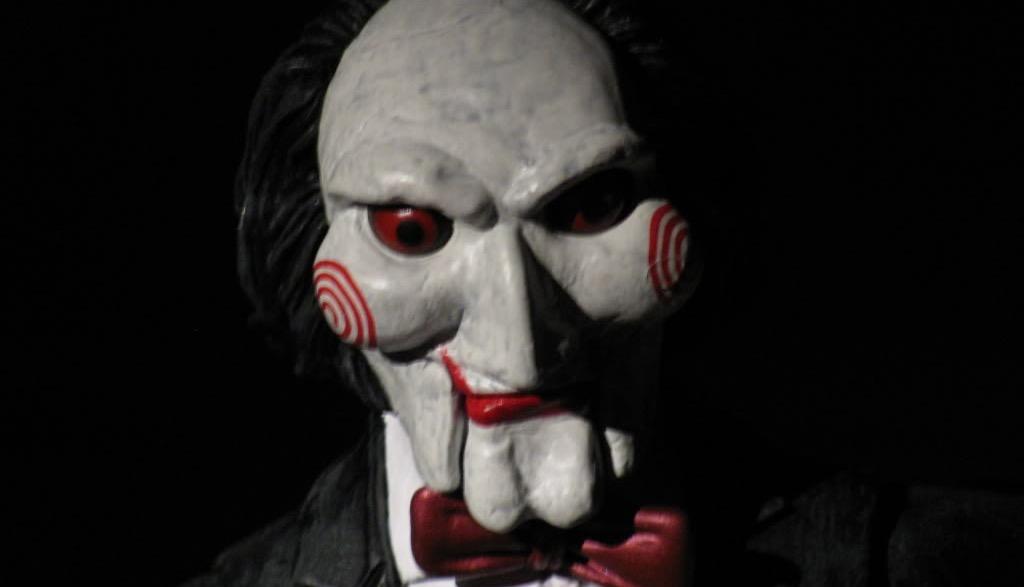 Is Chris Rock the next Jordan Peele? The latter is only two movies into his filmmaking career but already it’s time to ask if another comedian-turned-director can do it better. In “!?!?!!?!?!?” news of the day, Deadline reports Rock will be developing a reboot of the Saw franchise created by James Wan and Leigh Whannell? Why? Well, why the Hell not?

Rock won’t step behind the camera, at least not yet, but will develop the story for Pete Goldfinger and Josh Stolberg to adapt. The one to actually direct the Saw reboot will be horror veteran Darren Lynn Bousman, who directed three of the previous Saw movies, so he knows the franchise well.

Rock said of the news, “I’ve been a fan of ‘Saw’ since the first film in 2004. I am excited by the opportunity to take this to a really intense and twisted new place.”


So this won’t be a true reboot in a sense, but a reimagining and spinoff to the movies featuring the  Jigsaw Killer, known for trapping his victims in elaborate, puzzling traps that usually ended in grotesque (and ironic) deaths.

The Saw franchise first ended in 2010 after a string of successful low-budget hits, then was revived with 2017’s Jigsaw. That didn’t go so well, which explains why Rock is spearheading this latest attempt. And Lionsgate isn’t playing around, already setting an October 23rd 2020 release date.