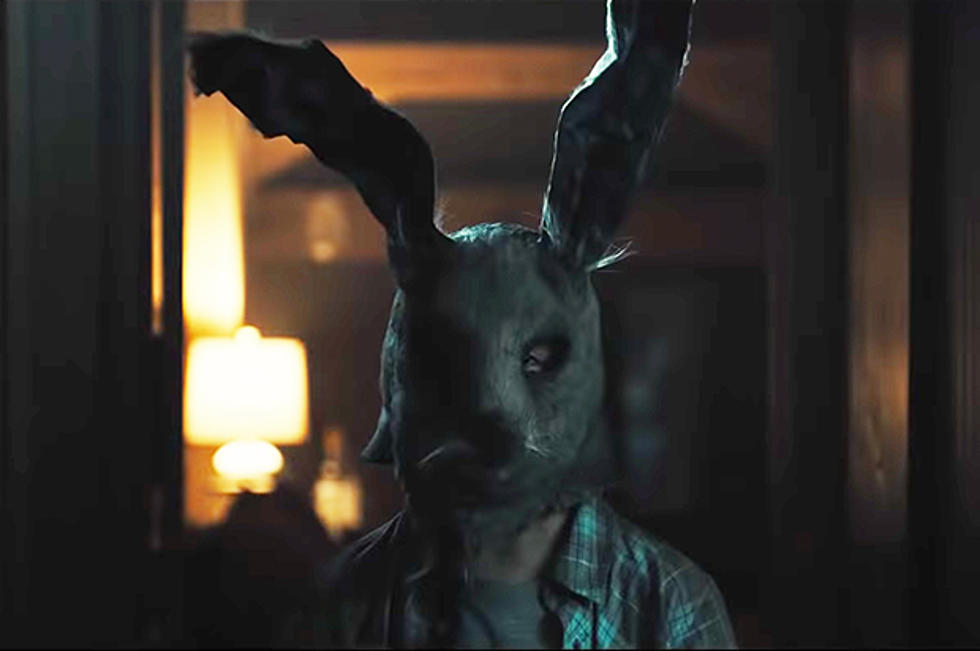 Paramount has decided a few days before Pet Sematary‘s release is the perfect time to drop one last trailer and give away more of the movie’s surprises. They’ve been met with complaints about the revealing nature of the previously-seen footage, and I would argue this new trailer is just as bad, so decide for yourself if it’s worth it.

This adaptation of Stephen King’s novel is directed by Kevin Kölsch and Dennis Widmyer, with Jason Clarke, Amy Seimetz, and John Lithgow starring in the story of a family who discover that odd things happen to pets buried in the nearby cemetery.  Here’s the synopsis:

Based on the seminal horror novel by Stephen King, Pet Sematary follows Dr. Louis Creed (Jason Clarke), who, after relocating with his wife Rachel (Amy Seimetz) and their two young children from Boston to rural Maine, discovers a mysterious burial ground hidden deep in the woods near the family’s new home. When tragedy strikes, Louis turns to his unusual neighbor, Jud Crandall (John Lithgow), setting off a perilous chain reaction that unleashes an unfathomable evil with horrific consequences.