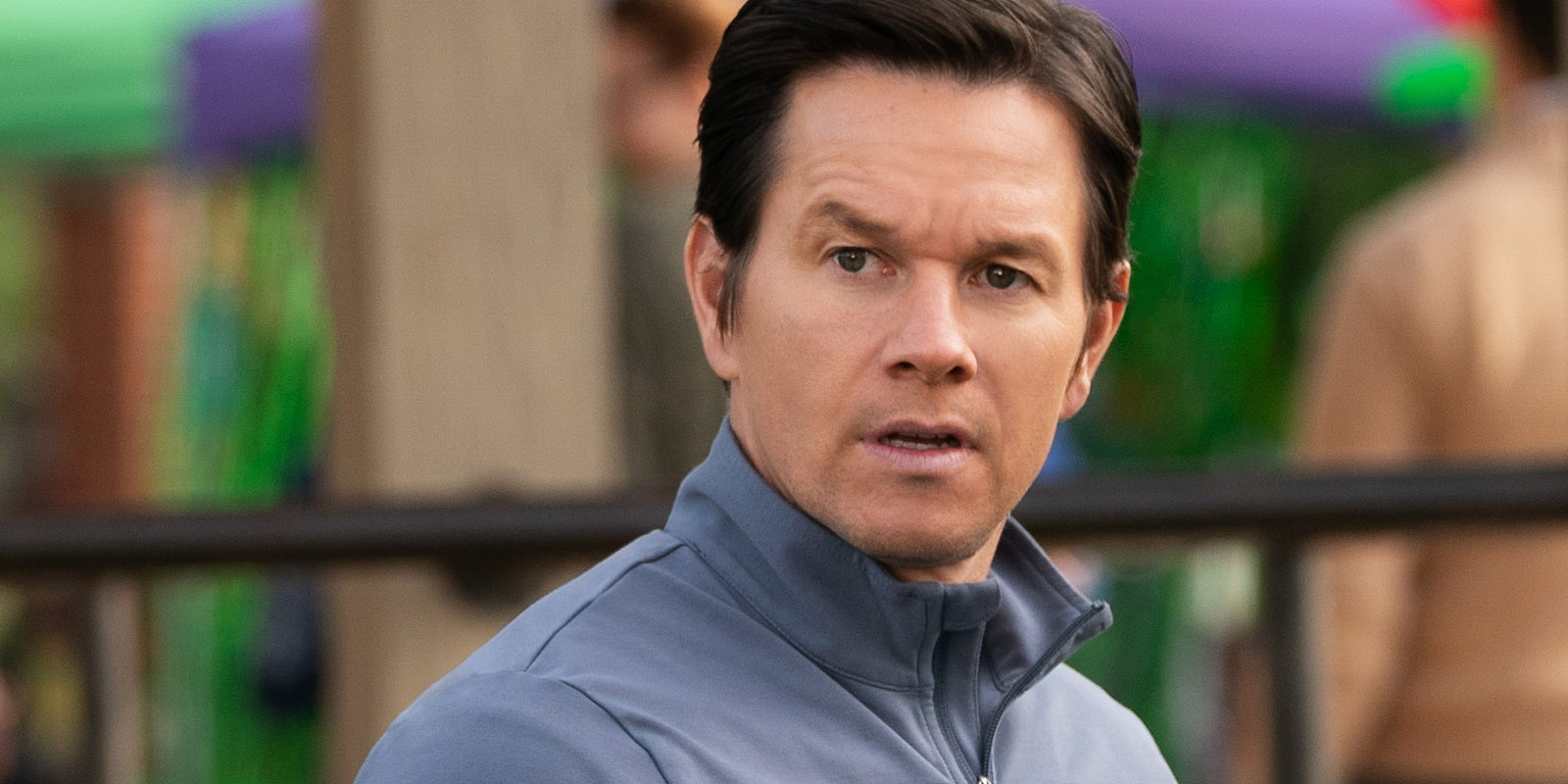 Mark Wahlberg will join Connie Britton and Reid Miller for Good Joe Bell, based on the real-life Oregonian father who sets out on a walk across the United States with his son, Jadin. The film will be directed by Monsters and Men director Reinaldo Marcus Green, with a script by Brokeback Mountain writers Diana Ossana and Larry McMurtry. [Variety] 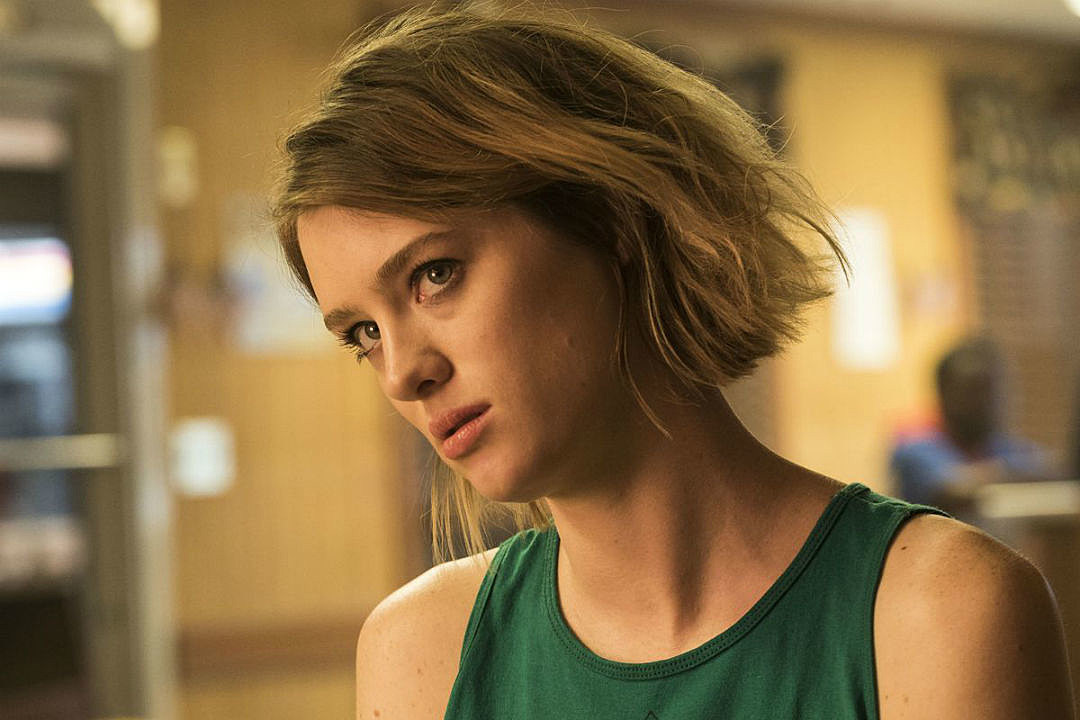 Jon Stewart is gathering quite a cast for his sophomore directorial effort, Irresistible. Tully and Blade Runner 2049 star Mackenzie Davis has joined Steve Carell, Rose Byrne, and Chris Cooper in the political comedy about a political strategist attempting to help a Democratic candidate win a mayoral race in a small Wisconsin town. Next up for the red-hot Davis is a role in Terminator: Dark Fate, and she’ll also star alongside Kristen Stewart in Happiest Season. [Deadline]

‘Me Time’ Trailer: Kevin Hart And Mark Wahlberg Have A Wild Weekend In Netflix’s New Comedy