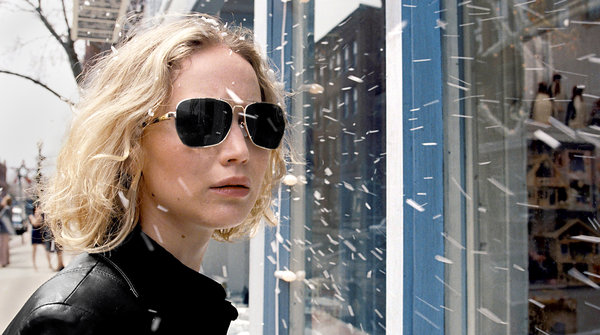 Jennifer Lawrence has kept a low profile since last year’s Russian spy thriller, Red Sparrow, but last week we learned she would be taking on the lead role in a mysterious project for A24. There weren’t any plot details at the time, but today we not only have those but word that Atlanta‘s Brian Tyree Henry may be joining her in the cast.

The story comes from Collider, who report the untitled film deals with PTSD and  “will find Lawrence playing a U.S. solider who suffers a traumatic brain injury in Afghanistan and struggles to recover back home.”  Henry, who has been everywhere lately including Barry Jenkins’ If Beale Street Could Talk, would take the male lead although there are no other specifics. 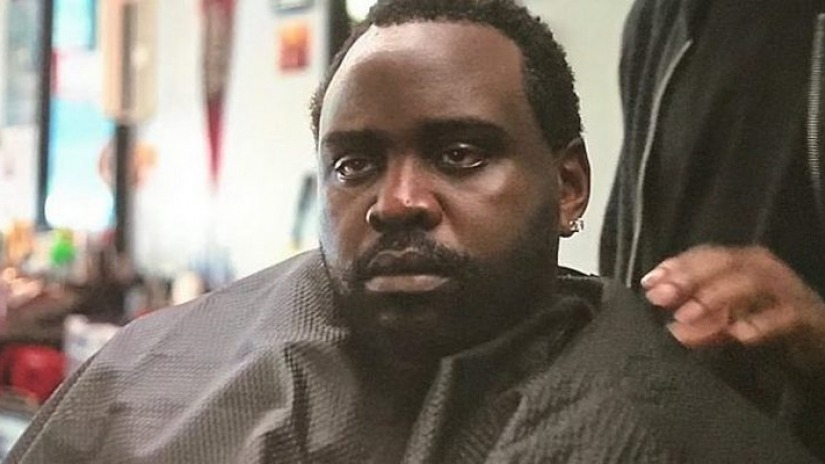 Behind the camera is Lila Neugebauer, working from a script by screenwriter Elizabeth Sanders. It’s a first for both women, so they must have really impressed Lawrence to get her to sign on because she can be pretty choosey. She’ll be seen next in Dark Phoenix, wrapping up her time playing Mystique in the X-Men franchise.