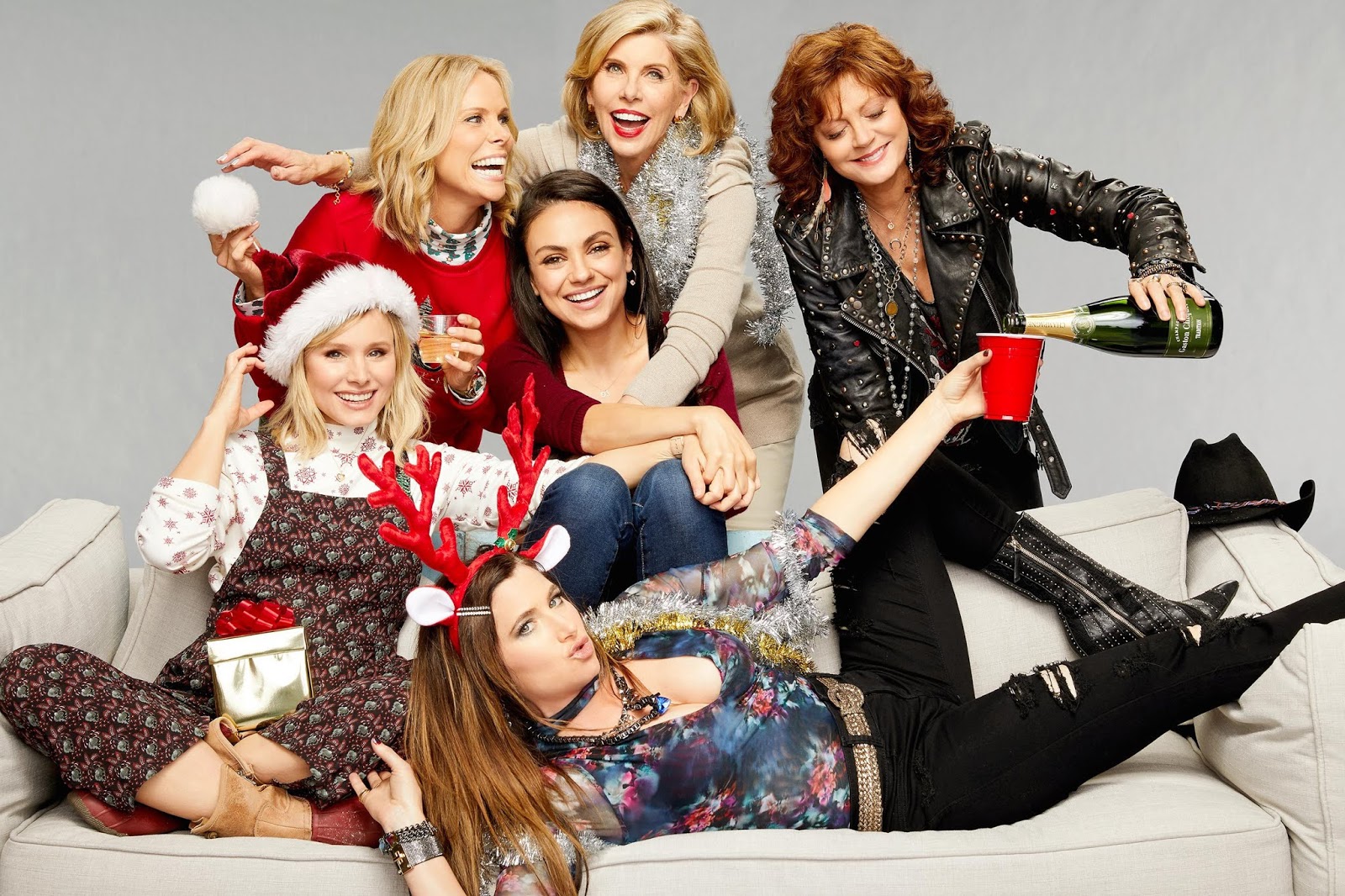 The first Bad Moms movie wasn’t great, but it was a rare slice of original content from Hollywood and audiences rewarded that with $183M worldwide, $113M of that right here in the States. The sequel A Bad Moms Christmas arrived a year later and was even worse and made less money, just $130M overall, but that was still a tidy profit and clearly enough for STX to green light a third movie, this time geared towards the bad grandma demographic.

STX announced at CinemaCon that Bad Moms’ Moms is going to become an actual thing, whether we want it to or not. Returning are Susan Sarandon, Cheryl Hines, and Christine Baranski as the raunchy, irresponsible mothers to their raunchy, irresponsible daughters played by Kathryn Hahn, Kristen Bell, and Mila Kunis.

No word on if the younger trio of ladies will come back. A Bad Moms Christmas ended with the grandmothers planning a wild trip to Vegas. Perhaps that’s where things will pick up? A Bad Moms Vegas Vacation? [TheWrap]