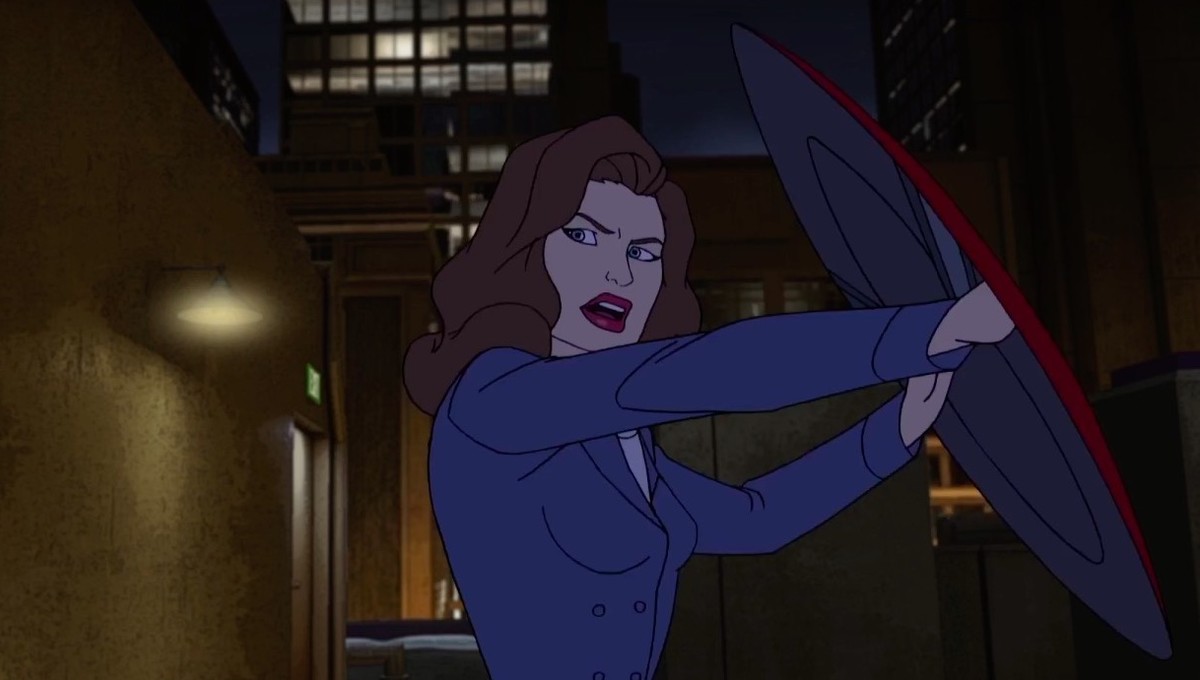 Marvel’s What If line of comics were some of their most popular in the ’70s up through the ’90s. The out-of-continuity stories took pivotal events in the Marvel Universe and looked at them from a different angle, or each story would explore a common fanboy question, such as “What if Gwen Stacy had Lived?” Last month we learned Marvel was planning a What If animated series for the Disney+ streaming service, and now it has been confirmed.

Springing from yesterday’s Disney+ announcements, Kevin Feige revealed that What If will be the service’s first animated series. Feige even knows what the first episode will be about, and all of you Agent Carter fans will want to take notice…

“Another dream project for us? “What If?’,” Feige said. “Taking inspiration from the comic book of the same name, each episode will take a pivotal moment from the MCU and turn it on its head, leaving audiences into uncharted territory.”


“What if Peggy Carter became the first super soldier? And what if Steve Rodgers had remained a scrawny kid, but joined the fight in an armored suit built by Howard Stark.”


Not only that, but the original MCU actors will be returning to voice their characters, and while Feige doesn’t say it that should include Hayley Atwell and Chris Evans.

Add this to the growing list of exclusive Marvel projects headed to Disney+ when it launches on November 12th.