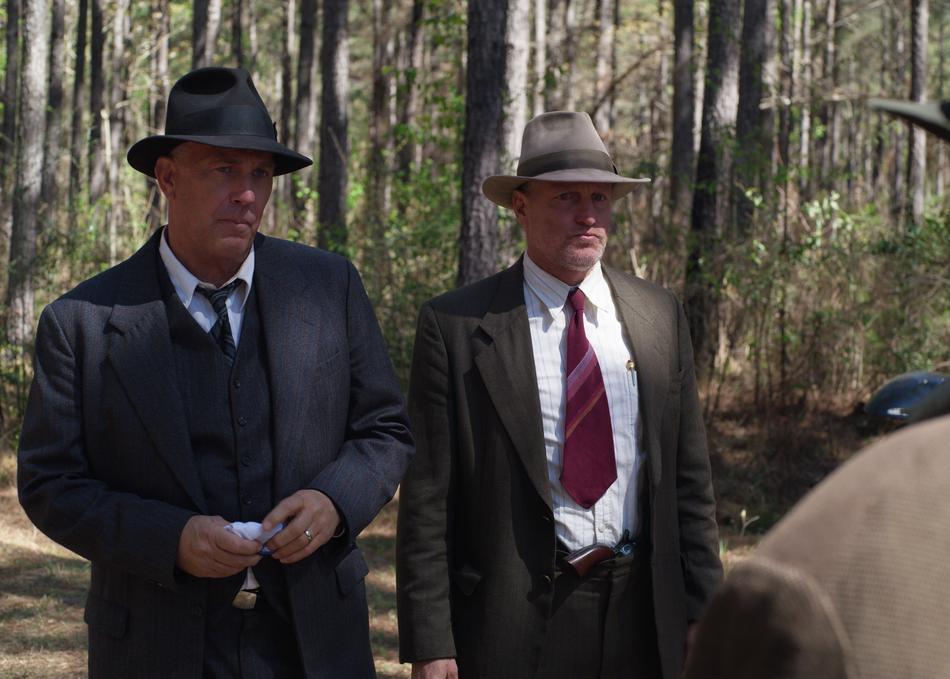 Hitting Netflix today is John Lee Hancock’s The Highwaymen, a film that takes a different angle on the Bonnie & Clyde story we’re all familiar with. Screenwriter John Fusco’s counterpoint to the classic 1967 movie puts its focus on the Texas Rangers who tracked down and killed the infamous couple. Kevin Costner plays the most famous Texas Ranger in history, Frank Hamer, with Woody Harrelson as his longtime friend and partner, Maney Gault.

I had a chance to speak with both Hancock and Fusco about the film, which has had a long and winding journey. Originally the lead duo would have starred screen legends Robert Redford and Paul Newman, but fell through with the latter’s failing health. After some time in development Hell, the film was rescued by Netflix, giving Fusco and Hancock the chance to make the film they’d long been fighting to make.

Listen to my interview with Hancock and Fusco for The Highwaymen below!