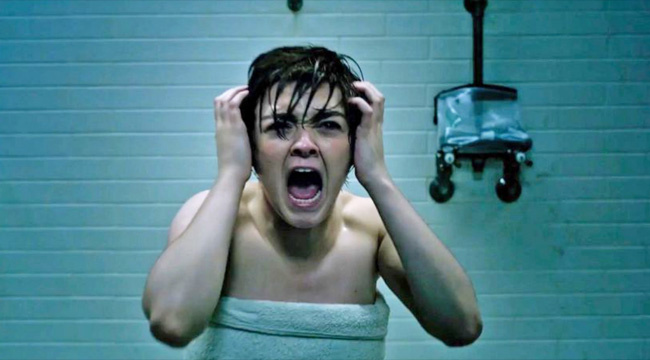 When Anya Taylor-Joy basically shrugged off questions about the fate of Fox’s The New Mutants, we should’ve taken it as a sign that nobody knew anything. So that her co-star Maisie Williams would also express frustration at her ignorance of the X-Men spinoff’s future should come as no surprise.

The actress, speaking with Rolling Stone ahead of the final Game of Thrones season, had this to say when asked when The New Mutants might be opening now that it falls under Disney’s umbrella…

“Who knows when the fuck it’s gonna come out?”

Williams also confirmed those planned reshoots with director Josh Boone to make the movie scarier never actually happened. They fell under a really cloudy time when Fox wasn’t willing to invest more money in a movie they wouldn’t control much longer, and now it’s too early in Disney’s ownership for them to have made a final decision. So New Mutants could be in this holding pattern for weeks or months. Shit, we may never see the damn thing. Rumors have persisted that it may be released on Hulu or another streaming service, possibly Disney+.

For now, The New Mutants is supposed to open on August 2nd, but does anybody believe that? Williams doesn’t sound all that confident, adding “Hopefully this interview will make everyone hurry up a little bit!”