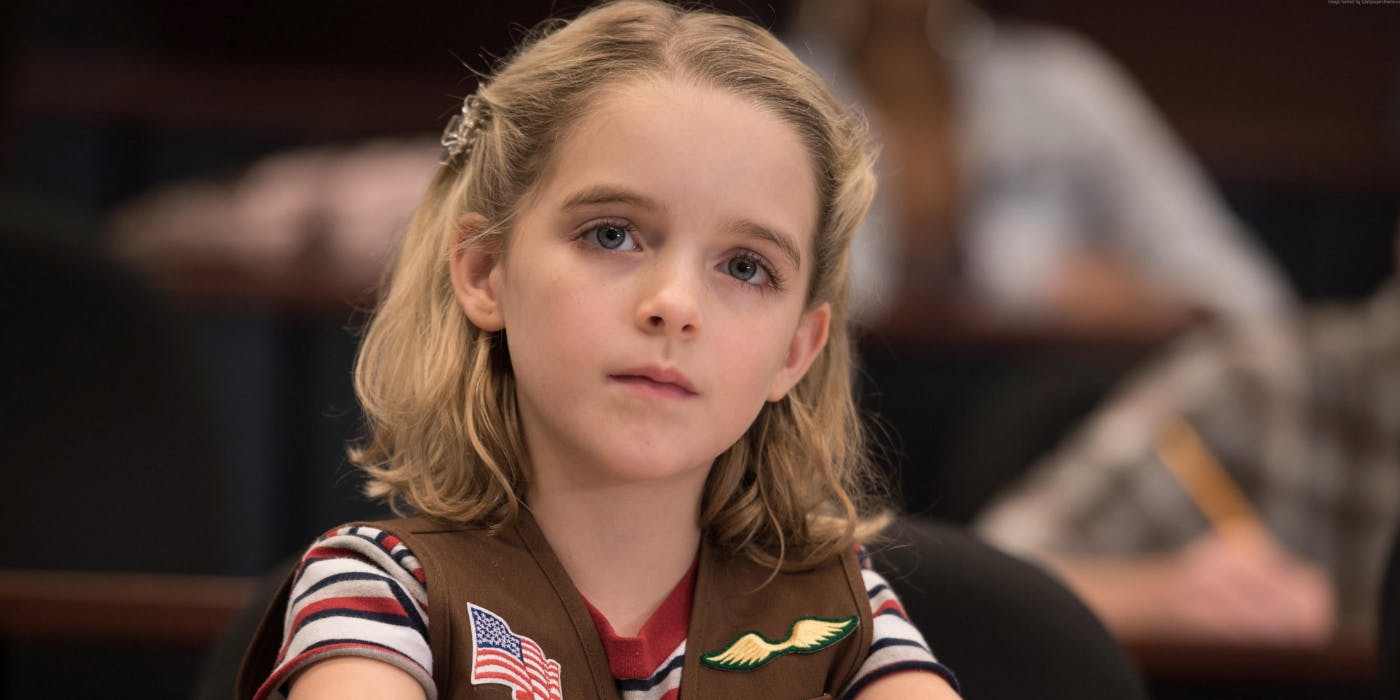 She’s played a young Carol Danvers in Captain Marvel, a young Sabrina Spellman in Chilling Adventures of Sabrina, and a child prodigy opposite Chris Evans in Gifted. Next up for McKenna Grace? She’ll take on the paranormal in Jason Reitman’s Ghostbusters.

Grace has joined Carrie Coon and Finn Wolfhard in Reitman’s film, the next chapter in the vaunted Ghostbusters franchise. Don’t call it a reboot. According to Reitman they play members of the same family, but there may be three more leads and three more families. The film, which Reitman co-wrote with Gil Kenan (Monster House) will follow a group of kid Ghostbusters of which Grace’s character may be the leader.

While it hasn’t been specified in any way, the possibility exists these kids have some connection to the original Ghostbusters. That said, the inspiration here is clearly Netflix’s Stranger Things, and nothing is wrong with that.

Ghostbusters hits theaters in summer 2020. Next up for Grace is the Sundance comedy Troop Zero in which she stars alongside Viola Davis and Allison Janney. Grace is one of the most talented and mature actresses for her age and she’s a great addition to the cast. [THR]