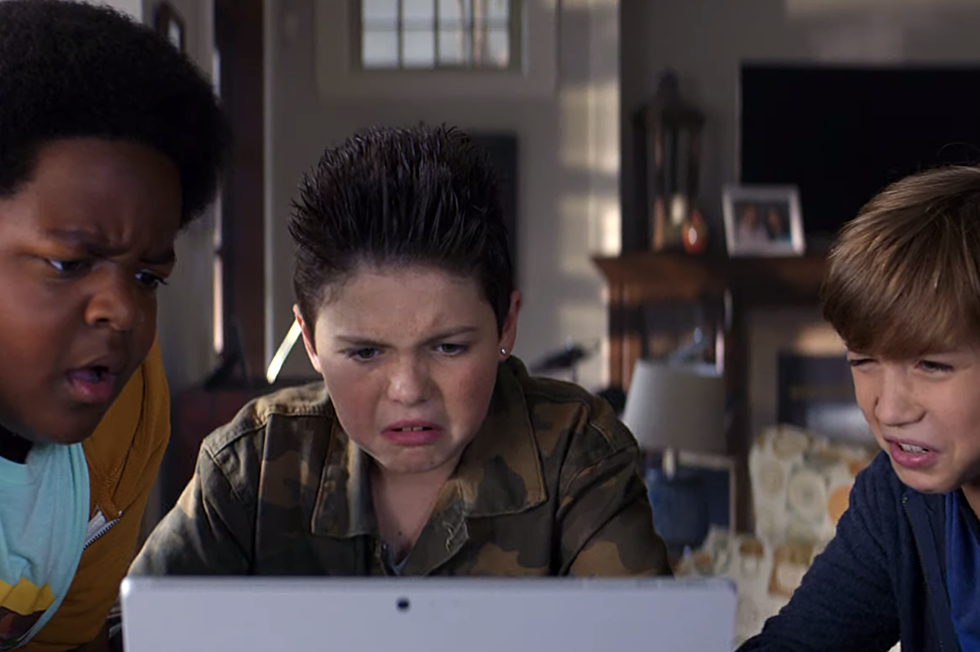 Okay, from the trailer for a movie I just described as a female version of Superbad, to a movie that is actually made by the people behind Superbad. And they are clearly drawing from the same R-rated playbook.  Good Boys is produced by Seth Rogen and Evan Goldberg, with The Office writers Lee Eisenberg and Gene Stupnitsky. The result is a film that takes the sex, drugs, and misadventures of high school and throws in a handful of sixth-graders. That sounds like a very dangerous cocktail.

The ever-lovable Jacob Tremblay is at the center of this story which threatens to destroy the air of innocence that has carried him pretty far up to this point. Good Boys finds Tremblay as a boy who gets mixed up with some stolen drugs, angry teenage girls, and a party where he hopes to get his first kiss.  Joining Tremblay are young co-stars Keith L. Williams and Brady Noon, with Lil Rey Howery, Molly Gordon, and Will Forte who seems to be gravitating to these school-aged debauchery comedies.

Good Boys will have its debut at SXSW before opening on August 16th.