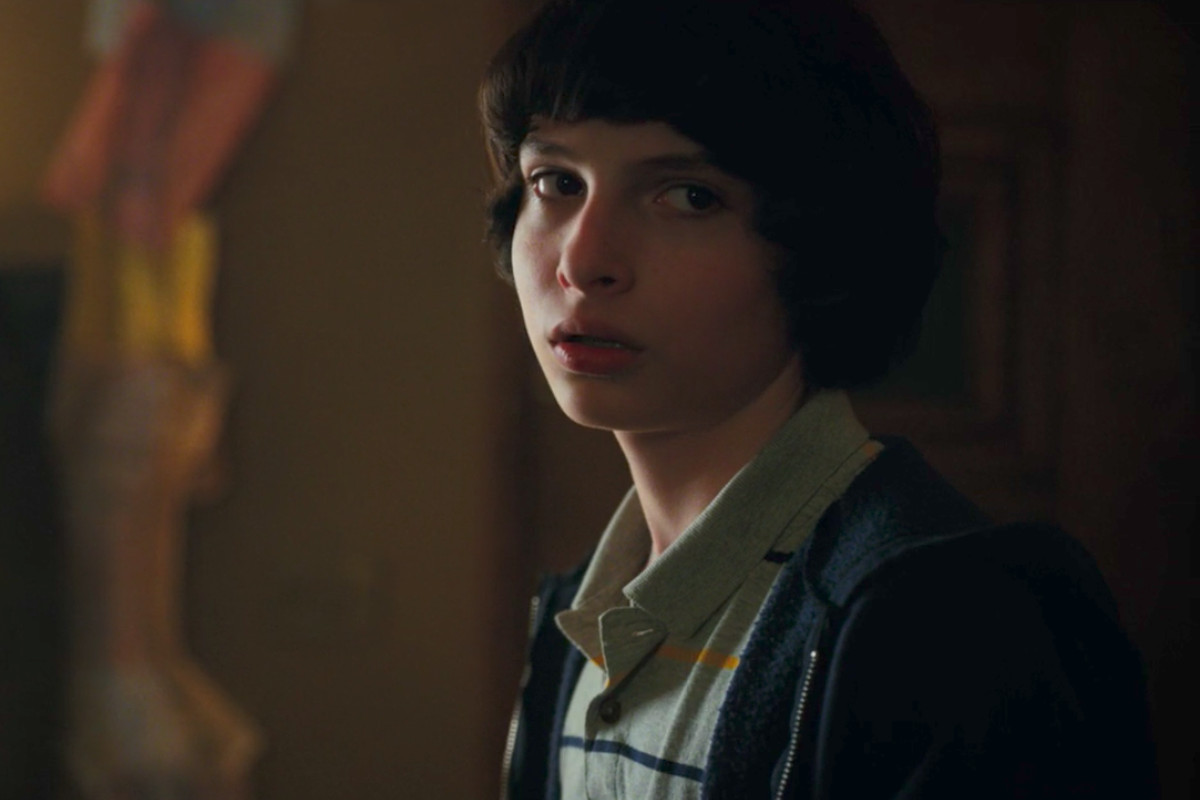 One of the first things we learned about Jason Reitman’s Ghostbusters sequel is that it would be set in the timeline of the original classic films, and follow a group of teens in the central roles. If the thought of teens battling the paranormal sounds a lot like Stranger Things or Stephen King’s IT to you, then the possible casting of Finn Wolfhard shouldn’t come as a surprise.

Wolfhard, who plays Mike on the hit Netflix series and Richie in the King adaptations, is in talks to suit up for Ghostbusters.  Okay, a little on-the-nose but Sony is looking to make this movie the hit Paul Feig’s 2016 reboot wasn’t, and aiming for a popular actor like Wolfhard makes sense. 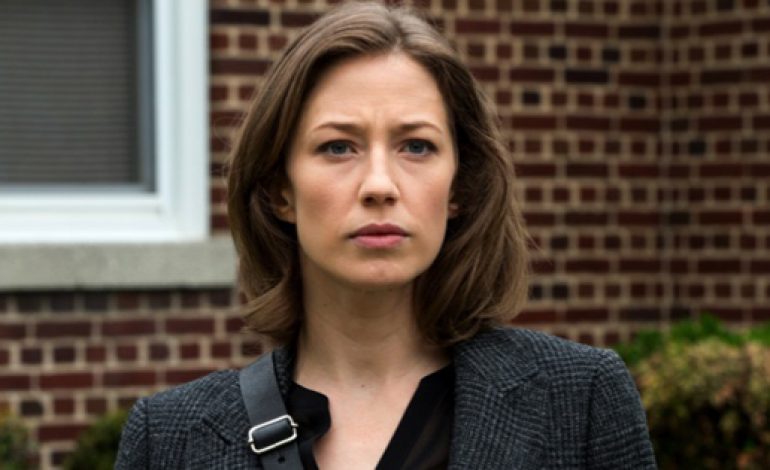 The most interesting news, to me anyway, is the potential addition of Carrie Coon in an unspecified role. An exceptional actress in everything from Gone Girl to The Leftovers and Widows, Coon can make the best of even the tiniest role. And she may have to since Variety says she’ll be playing a single mom to Wolfhard’s character, although that doesn’t say how the film is connected to the original Ghostbusters. Hmmm….could they be related to one of them? Maybe the old school Ghostbusters disappeared?