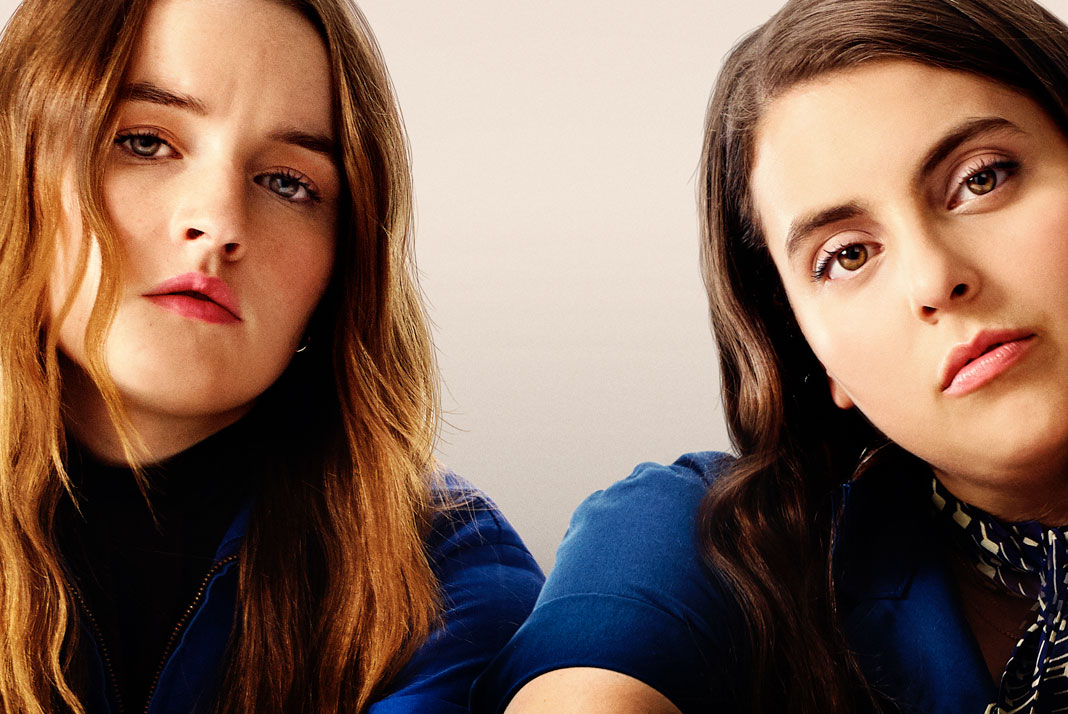 After a stretch of years in which it seemed like she was in everybody’s movie, Olivia Wilde is in front of cameras a lot less nowadays. Part of the reason is she’s beginning to spend more behind it, and last night saw the SXSW world premiere of her directorial debut, the raunchy comedy Booksmart, which has been described by some as the female version of Superbad. Sounds about right based on this red band trailer.

Starring Kaitlyn Dever of The Front Runner and Short Term 12 plus Neighbors 2‘s Beanie Feldstein, the film centers on two brilliant high school friends who decide they spent way too much in high school studying when they should’ve been partying. Also in the cast are Jessica Williams, Noah Galvin, Skyler Gisondo, Billie Lourd, Jason Sudeikis, Lisa Kudrow, and Will Forte. Can’t complain about that.

Wilde has been building up to this by directing a handful of short films, a music video, and producing projects such as Drinking Buddies and Meadowland.  Booksmart will hit theaters on May 24th courtesy of A24.