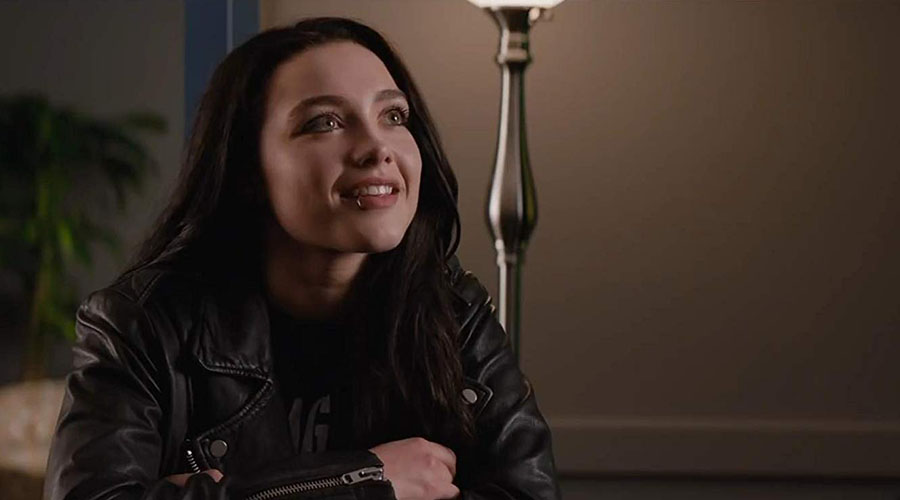 Not that I’m gonna drop a “TOLDJA!!” the way Deadline used to do, but when rumors were that Emma Watson and Florence Pugh were up for a role in Marvel’s Black Widow, I said it was the latter who seemed like the better option. And apparently Marvel agrees because the Fighting with my Family star is now part of the MCU.

Pugh is in talks for an undisclosed role in Black Widow, joining star Scarlett Johansson in Marvel’s next female-led movie. Her character is expected to be a spy of an equal skill to Natasha Romanoff, perhaps someone who is less restricted by moral boundaries, which has me thinking maybe she’s playing Yelena Belova. Belova was the amoral Black Widow who was trained by the same Russian “Red Room” as Natasha, but eventually goes rogue and becomes her nemesis.

That should fit in nicely with a script by Jac Schaffer that is expected to be a prequel detailing Black Widow’s early career as a spy. Cate Shortland is behind the camera with filming to begin in June. Could we possibly see a sizzle reel at Comic-Con? Fingers crossed.

Here’s the synopsis of the film courtesy of THR: “‘Black Widow’ is an internationally-set story centering on Natasha Romanoff, a spy, and assassin who grew up being trained by the KGB before breaking from their grasp and becoming an agent of SHIELD and Avenger.”


Pugh will be seen this August in the cult horror Midsommar from Hereditary director Ari Aster.