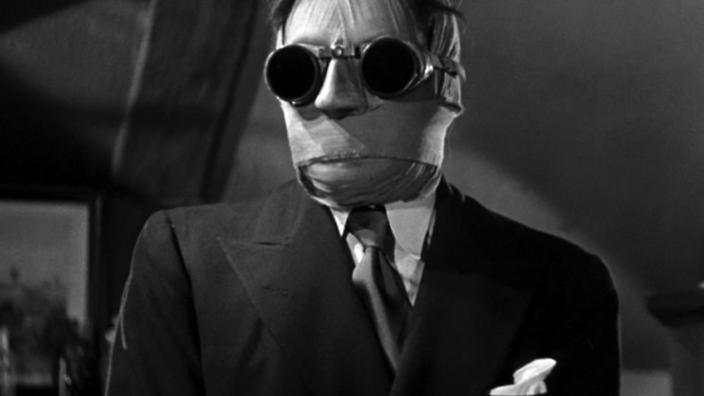 Universal may have given up on the Dark Universe idea after one failed movie (two if you count Dracula Untold), but they’re still moving forward with Blumhouse on a revival of their classic monsters. We’ve been seeing movement on The Invisible Man, with Elisabeth Moss rumored for the role of Cecilia Kass. While I would personally wish to see her as a gender-flipped take on the title character, a new rumor suggests there are a couple of male frontrunners for the role.

According to That Hashtag Show, the top contenders to play the unseen protagonist are Alexander Skarsgard and Armie Hammer. Okay, I think we can see the physical type they are going for; tall, slender but muscular, stupidly handsome.  Whichever one gets it would play Adrian Griffin, “a billionaire sociopath who made his money by developing an invisibility suit for the Department of Defense.” In H.G. Wells’ 1897 novel, Griffin was still seen as sociopath, only he used the formula on himself.

Production is supposed to begin in May with Upgrade and Insidious 3 director Leigh Whannell behind the camera.