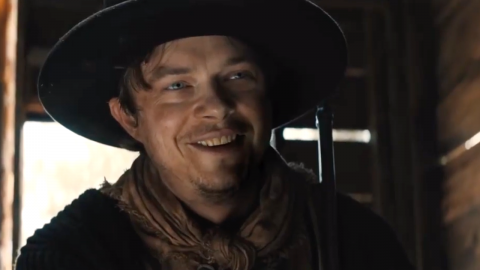 Vincent D’Onofrio, Chris Pratt, and Ethan Hawke starred together in The Magnificent Seven, and clearly gunslinging has gotten into their blood. The trio have reunited on The Kid, a new take on Billy the Kid’s legend that finds D’Onofrio behind the camera for only the second time in his career.

D’Onofrio’s assembled a Hell of a cast for this one, led by baby-faced Dane DeHaan as Billy the Kid. The cult icon isn’t the story’s focus, however; he gets entwined with a young boy named Rio (Jake Schur) who sets out to rescue his sister (Leila George) from their abusive uncle (Pratt). On his journey Rio encounters both Billy the Kid and lawman Pat Garrett (Hawke), who influence the kind of man he wants to be. 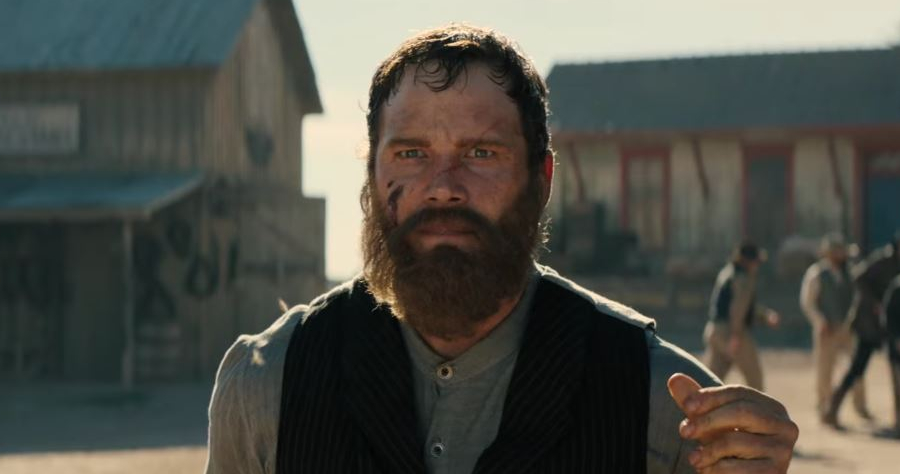 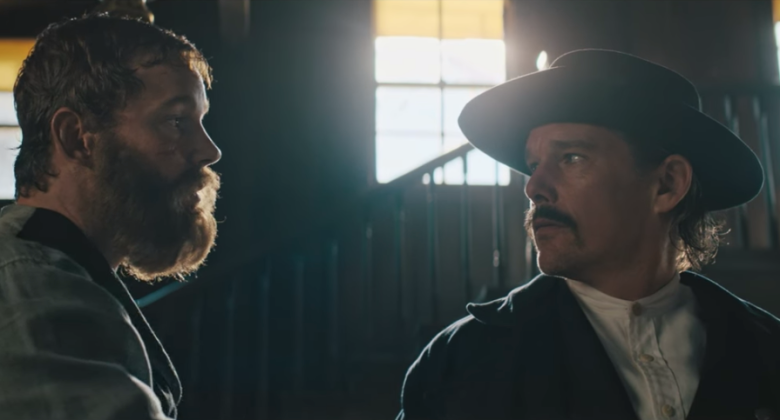