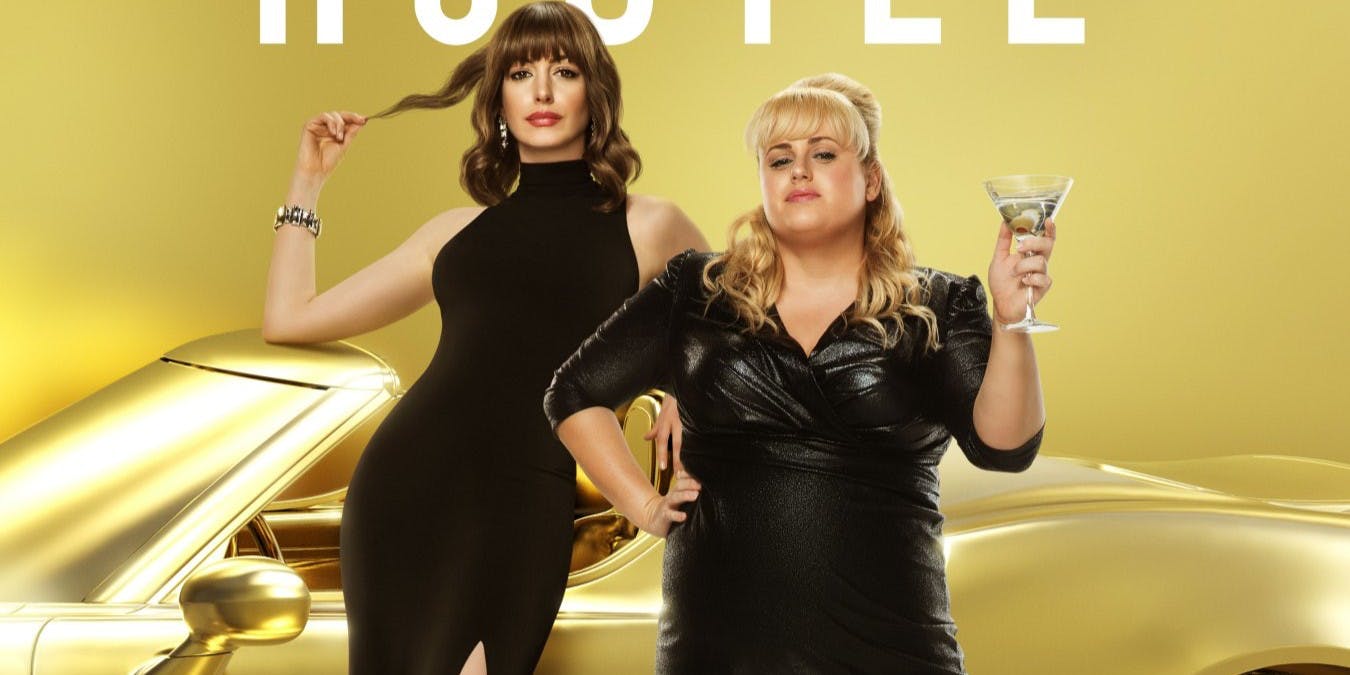 Anne Hathaway is once again looking to pull off a major con. Only this time she won’t be working with a team led by an Ocean; she’ll instead be starring alongside Rebel Wilson in a remake of Dirty Rotten Scoundrels titled The Hustle, and the first trailer has arrived.

I kinda wish they had kept the more-provocative title of Nasty Women rather than this bland one, but whatever. The film is a play modern take on the 1988 comedy that starred Steve Martin and Michael Caine. This version is R-rated but basically plays it beat-for-beat,  with Hathaway and Wilson as “two women from very different walks of life who compete to take down a young male tech billionaire and con him out of his fortune. But as the contest goes on, it soon becomes apparent to the women that they may have more in common than either initially thought.”

Review: ‘The Almond And The Seahorse’