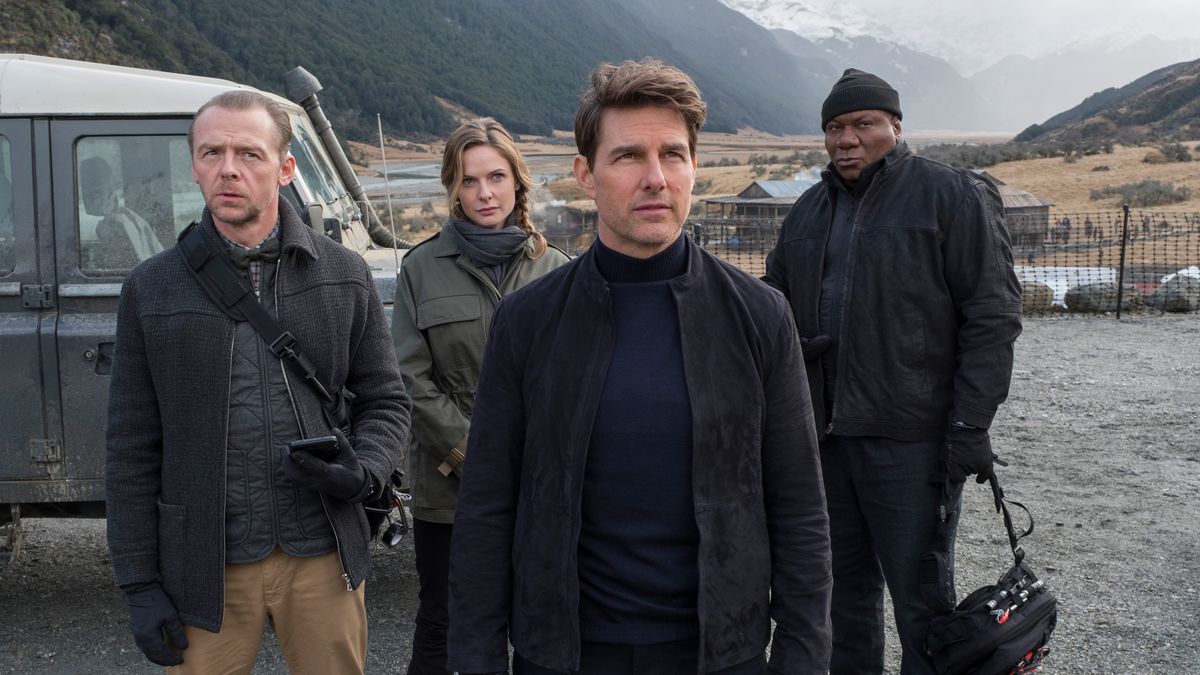 Christopher McQuarrie has directed two straight Mission: Impossible movies, including last year’s Fallout which was about as good as action movies get. So how does he plan to best that? Easy, by writing and directing two of them back-to-back, and now we know when the next two sequels will arrive.

Paramount has confirmed Mission: Impossible 7 will arrive on July 23rd 2021, followed by Mission: Impossible 8 on August 5th 2022.  The July timeframe has been killer for the franchise as Fallout and Rogue Nation both arrived during that month.  McQuarrie switched up his style big time last year, and I’m curious to see if he does things differently for this two-parter. I’m assuming the next two films will have an overarching storyline.

Tom Cruise will return as thrill-seeking IMF agent Ethan Hunt, and who knows how his team will be disavowed by the government this time. Well, when it happens they’ll have two movies to figure that shit out.