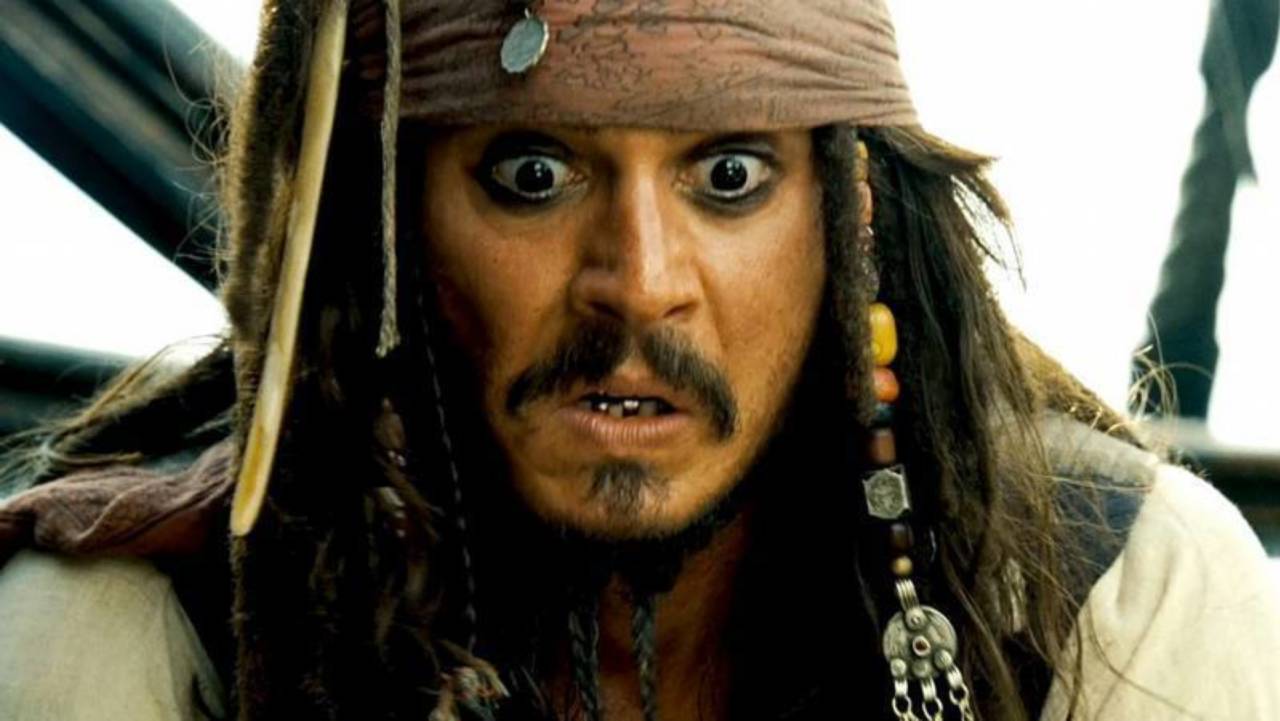 Disney’s planned reboot of Pirates of the Caribbean, the one that would’ve sailed away from star Johnny Depp, may have already been sunk. According to Deadline, Deadpool writers Rhett Reese and Paul Wernick have already exited the sixth movie in the franchise, which is now uncertain to go forward at all.

No details on why they left were made available, but Disney’s excitement over the duo “faded” in recent weeks. It had looked like a solid plan, initially; Reese and Wernick have been killing it balancing edgy humor with all-ages appeal, most recently seen in their hit Deadpool sequel.  Disney looked to be saving tons of money by jettisoning Depp, as well as shedding his toxic public image, in a bid to keep the $4B+ franchise afloat.

As for what happens now, that much is unclear. Deadline’s sources are split on whether new writers are being sought or if the project has been docked for good. Chances are we’ll find out soon because Pirates of the Caribbean is too big of a franchise for Disney to stay quiet on it for long.