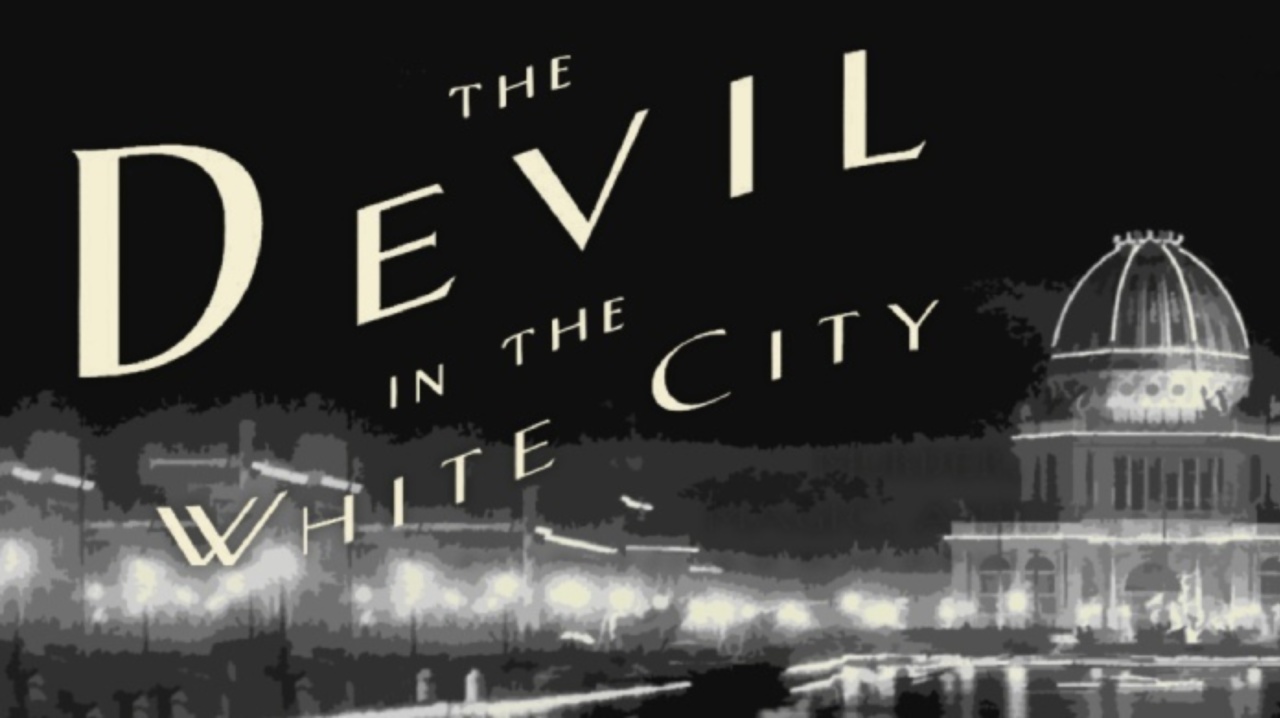 It was way back in 2010 when Leonardo DiCaprio bought the rights to Erik Larson’s book Devil in the White City, and big plans were set in motion for it. DiCaprio would star with Martin Scorsese behind the camera, but even with that much star power the project has been dormant for years. Now DiCaprio and Scorsese are bringing it back, but not in the way originally intended.

Devil in the White City will head to Hulu as a series from Paramount TV, with DiCaprio and Scorsese acting as exec-producers. I have to admit, that’s very disappointing because the story being told is amazing and so is Larson’s book. Here’s Deadline‘s synopsis:

The Devil in the White City tells the true story of two men, an architect and a serial killer, whose fates were forever linked by The Chicago World’s Fair of 1893. It follows Daniel H. Burnham, a brilliant and fastidious architect racing to make his mark on the world and Henry H. Holmes, a handsome and cunning doctor who fashioned his own pharmaceutical “Murder Castle” on fair grounds – a palace built to seduce, torture and mutilate young women. The story takes the viewer on a tour of murder, romance and mystery in the gilded age.

No word on a start date or casting. Between this and the pact struck with Marvel to launch a slew of new shows it’s turning out to be a banner day for Hulu.