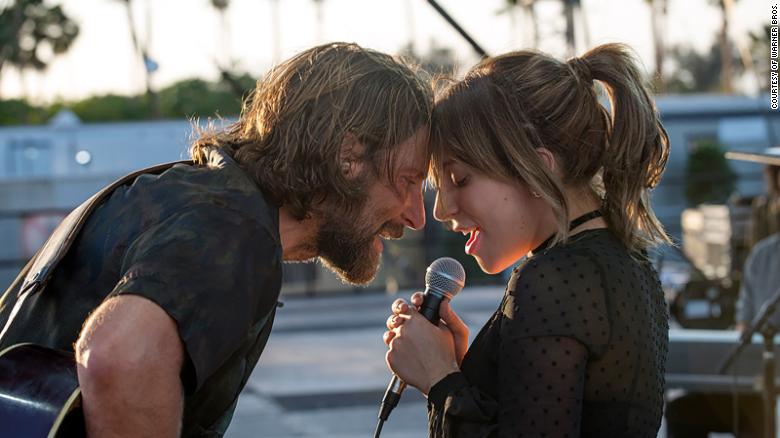 Admit it, you’ve watched Bradley Cooper and Lady Gaga’s incredibly sensual performance of “Shallow” at the Oscars a thousand times already. I don’t give a crap about either of them, or their Oscar-winning song, and even I have seen it a few times. Their chemistry is off the charts and the kind of thing that only comes around rarely, which is probably why Warner Bros. is looking to capitalize on buzz surrounding the couple co-stars.

A Star is Born is returning to theaters with a new “Encore” cut featuring 12 additional minutes of footage. I know, you were probably hoping all of that extra time went to more of Dave Chappelle’s best buddy character, but alas it’s only Cooper and Gaga performing more songs and crafting a brand new one, titled “Clover”. Oh well.

You can check out the “Encore” version of A Star is Born beginning tomorrow, March 1st, and lasting for one week only. Tickets can be purchased through Fandango here.